Minutes from the Federal Open Market Committee’s September meeting showed the central bank could begin a “gradual tapering process” by as soon as mid-November.

Consumer prices increased slightly more than expected in September with the consumer price index for all items rising 0.4% for the month, compared to the 0.3% Dow Jones estimate, the Labor Department reported Wednesday. On a year-over-year basis, prices increased 5.4% vs. the estimate for 5.3%.

However, excluding volatile food and energy prices, the CPI increased 0.2% on the month and 4% year over year, against respective estimates for 0.3% and 4%.

“The print reflected that while transitory factors continue to roll-off, stickier more persistent factors are becoming more prevalent, which the Fed is more likely to respond to,” Bank of America analysts said in a note.

The minutes from the Fed’s September meeting are then set to be released at 2 p.m. ET, with investors searching for more clues about the central bank’s timeline on paring back its asset purchasing program.

Fed Governor Lael Brainard is scheduled to make a speech at 4:30 p.m. ET, about engaging tribal leaders on financial inclusion and the economic challenges of the pandemic at a roundtable with Oklahoma’s Tribal Leaders. 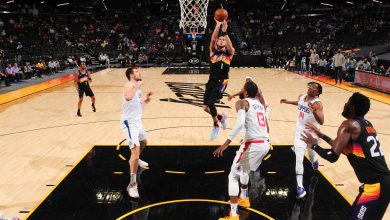 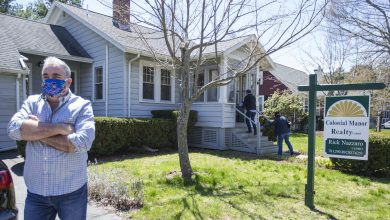 Mortgage rates just hit another record low, and here’s how much lower they can go 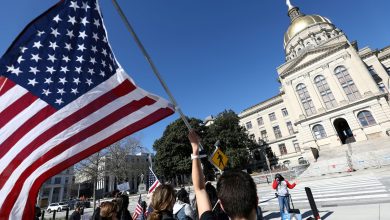 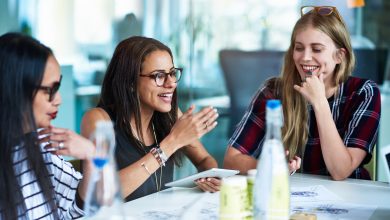