September’s producer price index released Thursday came in slightly lower than anticipated with wholesale prices rising 0.5% from the month prior versus the 0.6% Dow Jones estimate.

The producer inflation reading came after data out on Wednesday showed slightly higher than expected consumer price inflation in September.

The consumer price index rose 0.4% month-on-month, versus a Dow Jones estimate of 0.3%. The index showed prices had grown 5.4% year-on-year, compared with an expected print of 5.3%.

Also released Thursday, initial jobless claims for the week ended Oct. 9 fell below 300,000 for the first time since the pandemic began. The initial claims totaled 293,000, below the 318,000 estimate.

The 10-year rate fell to around 1.54% in afternoon trading on Wednesday, following the release of the minutes from the Fed’s September meeting.

The minutes indicated that Fed officials felt that the central bank had nearly reached its economic goals and could soon begin to slowly reduce the pace of its monthly asset purchasing program. 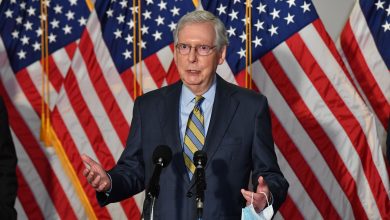 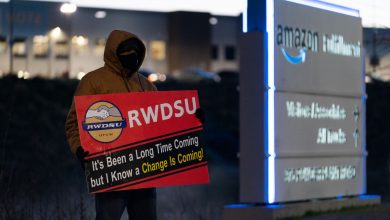 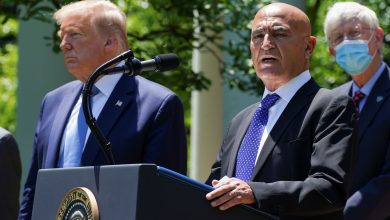 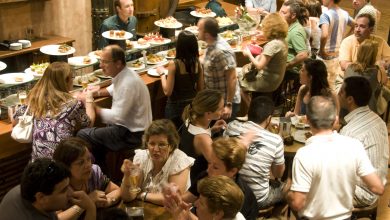 The ‘restaurant apocalypse’ is ‘much worse than I thought,’ Jim Cramer says