The complex, located in the community of Trail, produces refined zinc and lead, a variety of precious and specialty metals, chemicals and fertilizer products.

Further headwinds are likely to weigh on third-quarter production, Teck noted, which will leave it with figures either on the lower end of its previous guidance or recast lower altogether.

The company, which has been working with the Toronto office of Barclays Investment Bank on a possible sale or spinoff of its coal division, said that unprecedented high steelmaking coal prices have altered its plans.

“We have made decisions to maintain available production for sale by operating higher cost equipment and relying on overtime to offset the increased absenteeism, which has also contributed to higher unit costs,” it said.

On the chopping block

According to mining industry sources, Teck chief executive Don Lindsay had held talks in the past year with big players, including Glencore and Lundin Mining, but negotiations didn’t lead to any deal.

Teck produced more than 21 million metric tonnes of steelmaking coal last year from four locations in western Canada. The business accounted for 35% of the company’s gross profit before depreciation and amortization in 2020, according to its website.

The company has talked openly in the past about possibly spinning off or selling its coal assets to focus on increasing its exposure to copper, one of the key metals need to spur an energy transition.

Major miners across the globe, including BHP, Rio Tinto and Anglo American have been shedding their coal assets, particularly of the thermal kind.

The trend has reached banks, with several international lenders bowing to pressure from shareholders and lobby groups to avoid coal investments. 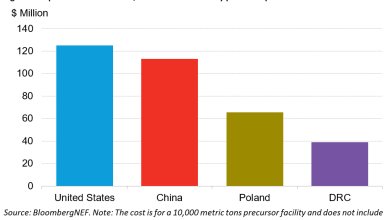 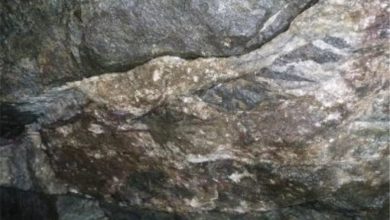 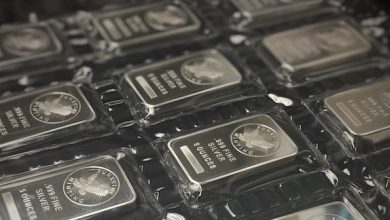 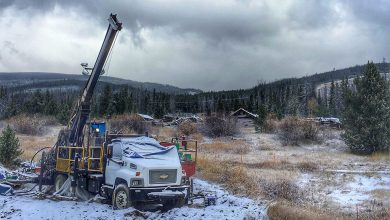