Stitch Fix Inc. said Tuesday it gained more clients and its revenue rose 29% in the fourth quarter, helping propel the company to more than $2 billion in annual sales for the first time.

The clothing-subscription company said in a news release that it brought on 643,000 active clients in the quarter, an increase of 18% year over year, to almost 4.2 million.

Analysts surveyed by FactSet had expected a loss of 12 cents a share on revenue of $548 million. 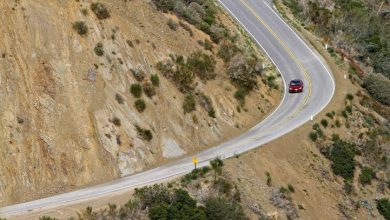 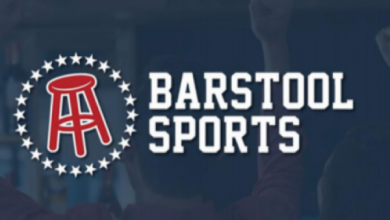 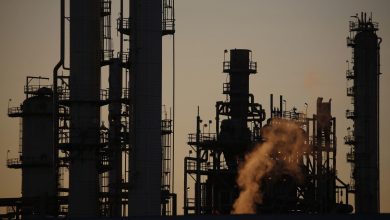