The process detailed in the study carried out by scientists at The Ohio State University uses little energy and a relatively cheap material—the chemical iron sulphide with a trace amount of molybdenum as an additive.

The research is built on previous work by the same US-based team using a process called chemical looping, which involves adding metal oxide particles in high-pressure reactors to burn fuels without direct contact between air and fuel. The team first used chemical looping on coal and shale gas to convert fossil fuels into electricity without emitting carbon dioxide into the atmosphere. The initial process used iron oxide to break down the fossil fuels.

The researchers later applied the concept to hydrogen sulphide and invented the SULGEN process, which converts hydrogen sulphide into hydrogen. However, they noticed that the pure chemical, iron sulphide, didn’t perform well at the large scales needed for industrial use. Thus, they set up to find other inexpensive chemicals that could catalyze that transformation in higher quantities and came up with the idea of introducing a trace amount of molybdenum into iron sulphide.

Molybdenum is relatively inexpensive and easy to acquire, making it an attractive option for larger-scale operations. It also showed to improve the breakdown of hydrogen sulphide, splitting it into two parts—hydrogen fuel and sulphur.

Yet, this work is early in the scientific process; it performs well in the lab but tests at the industrial level are forthcoming.

“It is too soon to tell if our research can replace any of the hydrogen fuel production technologies that are out there,” Kalyani Jangam, lead author of the study, said in a media statement. “But what we are doing is adjusting this decomposition process and making a valuable product from that.” 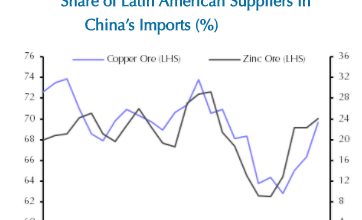 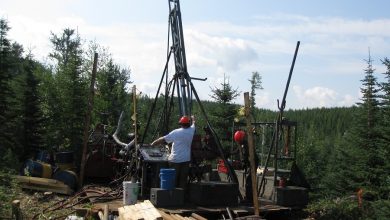 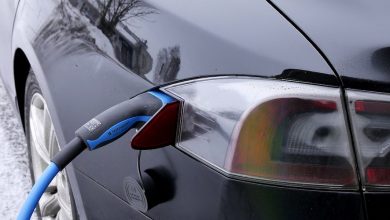 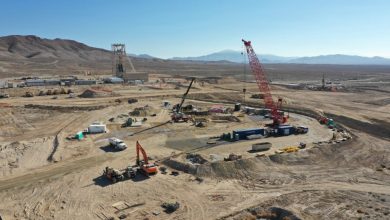