The deal, which covers the use of the method across Southern Africa for an initial four-year period, will see Rainbow pay a licensing fee of $5.5 million on each project where the tech is deployed.

Rainbow said K-Tech’s system achieves the separation of rare earth oxides in fewer stages than other and with greater flexibility. This leads to significant capital and operating expenditure savings compared to traditional technology, which uses numerous solvent extraction steps to achieve the same results, it said.

Rainbow chief executive George Bennett said, in the case of Phalaborwa, the technology allows it to target the specific rare earth oxides of value within the asset’s gypsum stacks. These are neodymium, praseodymium, dysprosium and terbium, which together account for virtually all of the value of the basket.

“In addition to the anticipated capex and opex savings, when compared to a traditional separation circuit, the IP will enable Rainbow to participate efficiently in the downstream separation process, allowing us to capture the full rare earth oxide price for our material,” Bennet said.

The Phalaborwa project is fully permitted and initial reports suggest low levels of radioactivity, similar to those seen at Rainbow’s Gakara project, in Burundi.

Rainbow Rare Earths has also been exploring in Zimbabwe over the past year, particularly around the Kapfrugwa deposit (also known as Gungwa), which was flagged by the US Geological Survey as potentially hosting cerium and lanthanum.

Despite their name, rare earths are not rare. According to the United States Geological Survey (USGS), the group of 17 minerals used in everything from high-tech consumer electronics to military equipment is roughly as common as copper. But, because rare earth ores oxidize quickly, extracting them is both difficult and extremely contaminating.

China currently accounts for 70% of global production, but has lately reduced domestic production as the government cracks down on illegal mining and pollution. 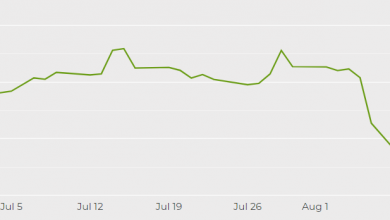 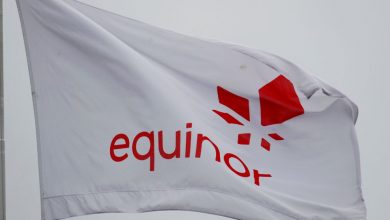 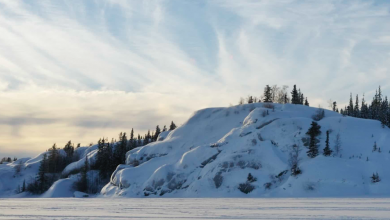 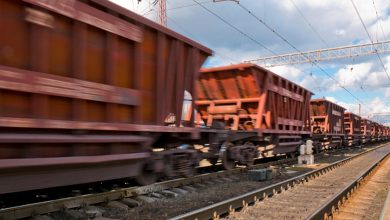