Ramon Laguarta, chief executive officer of PepsiCo Inc., stands for a photograph before a closing bell ceremony at a Nasdaq Inc. remote location in Atlanta, Georgia, on Friday, Feb. 1, 2019.

PepsiCo is hoping to release new plant-based snacks and drinks made through its joint venture with Beyond Meat by early 2022.

“This is only the beginning of what I think is going to be a game-changing JV,” Pepsi CEO Ramon Laguarta told CNBC’s Sara Eisen.

Pepsi and Beyond announced the joint venture, called The PLANeT Partnership, in January. The partnership gives Beyond, a relative newcomer to the food world, a chance to leverage Pepsi’s production and marketing expertise for new products. For its part, Pepsi can deepen its investment in plant-based categories — which are growing increasingly crowded — while working with one of the top creators of meat substitutes. It also helps Pepsi work toward its sustainability and health goals for its portfolio.

Earlier on Wednesday, Pepsi announced a new initiative called “Pep+” that is meant to change the company’s operations, with sustainability as the focal point. The food and beverage giant’s goals include slashing its plastic use, accelerating plans to reduce sodium and added sugars in its products and spreading regenerative agricultural practices. Pepsi also said it is incorporating more diverse ingredients, particularly chickpeas, plant-based proteins and whole grains, which could make their way into Pepsi’s potato chip portfolio.

“Don’t come to the office to make phone calls or write emails,” he said on CNBC’s “Closing Bell.” “That’s a waste. That’s a lot of commute, a waste of personal time, unnecessary pollution.” 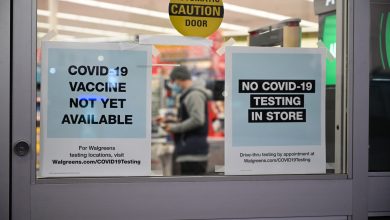 When will the world reach ‘herd immunity’? Citi economists weigh in 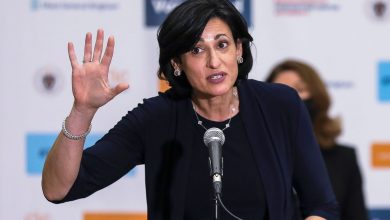 CDC director says Covid variant from UK is becoming the predominant strain in many parts of the U.S. 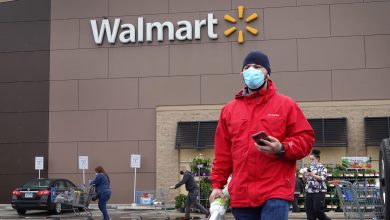 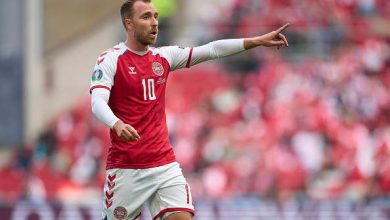