Flames from a flaring pit near a well in the Bakken Oil Field. The primary component of natural gas is methane, which is odorless when it comes directly out of the gas well. In addition to methane, natural gas typically contains other hydrocarbons such as ethane, propane, butane, and pentanes.

Natural gas prices have doubled this year and are expected to continue to rise, resulting in larger winter heating bills for some consumers and higher costs for electric utilities.

Natural gas is plentiful in the United States and has been cheap for years, so the jump in prices this year is eye popping. It has also lifted the shares of companies that specialize in natural gas production, like EQT, Range Resources, Cabot Oil and Gas and Antero Resources.

In the futures market, the natural gas contract for October rose above $5 per one million British thermal units, or mmBtus, for the first time since February, 2014. Besides electricity and heating demand, natural gas is an important feed stock and is used in the processing of chemicals, fertilizers, paper and glass, among other products.

“We haven’t had tight supplies of natural gas in years. We’re staring that down this year,” said John Kilduff, partner with Again Capital.

Natural gas prices have been caught in their own perfect storm, of lower supplies and rising demand. Prices raced higher, first as unprecedented heat stoked air conditioning demand across the U.S., particularly in the Northwest. As a result, less gas was put into storage for winter months, during the key summer injection period.

Add to that any colder than normal winter weather and prices could jump more. “Anything closer to [or colder than] a full standard-deviation form average would likely trigger a price spike to cause demand destruction with gas above $10/mmBtu,” Goldman Sachs analysts note. Gas prices were last that high in 2008.

Kilduff said natural gas is tied tightly into the economy, and for a long period prices did not matter. Now, utilities will pay more and so will some consumers who have real time pricing schemes. “You could easily see it reach $6 and you could see it get to $8 to $10,” he said. “Any early season cold weather outbreak will juice this thing.”

The upward pressure on gas prices is global, and since the U.S. is an exporter, prices in North America are now more influenced by prices in other markets.

“We’ve seen it all over the last year with the pandemic. We saw natural gas prices around the world at $2. It was $2 here in the U.S., $2 in Europe and $2 in Asia,” said Cheniere Energy CEO Jack Fusco on CNBC. “As the economies began to ramp back up, and countries and companies worldwide decided natural gas was the fuel of choice for clean energy transmission, the demand has just skyrocketed.”

Fusco said prices for the same gas that is $5 in the U.S. is now $20 or more in Europe and Asia. He also said his company, which exports liquified natural gas, is sold out of 90% of its production for the next 20 years.

Now, the U.S. industry is also suffering from lower production due to Hurricane Ida, with 77.3% of Gulf of Mexico production still shut in. According to the Energy Information Administration, the level of gas in U.S. storage is 7.4% below the five-year average and 16.8% below the level last year at this time.

The dynamic of rising demand and lower inventories has been attracting investors into the shares of natural gas producers, as well as the United States Natural Gas Fund ETF.

“I look at the natural gas situation. The storage levels are way below historic norms,” said Leon Cooperman, chairman and CEO of the Omega Family Office. Cooperman said on CNBC Thursday that his biggest positions are contrarian holdings in the energy market.

Natural gas prices are flaring as the Biden Administration is pressing for higher dependencene on renewable energy in the electricity market. On Wednesday, the White House called for solar energy to power nearly half the electric grid by 2050. It is now just 3% of the power supply.

But natural gas is likely to remain an important fuel for years to come. The EIA, in its short-term outlook, said natural gas should provide 35% of power generation in 2021 and 34% in 2022. The government forecast the average price of natural gas this year will be $4.69 per mmBtus.

The EIA said the share of natural gas as a generation fuel will decline through next year because of the anticipated increase in renewable sources, but also coal.

“As a result of the higher expected natural gas prices, the forecast share of electricity generation from coal rises from 20% in 2020 to about 24% in both 2021 and 2022,” according to EIA. “New additions of solar and wind generating capacity are offset somewhat by reduced generation from hydropower this year, resulting in the forecast share of all renewables in U.S. electricity generation to average 20% in 2021, about the same as last year, before rising to 22% in 2022.” 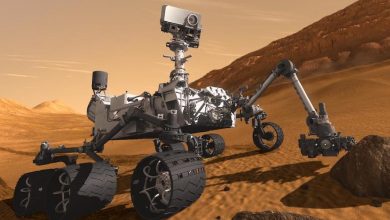 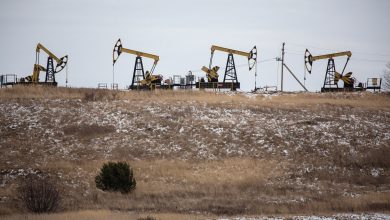 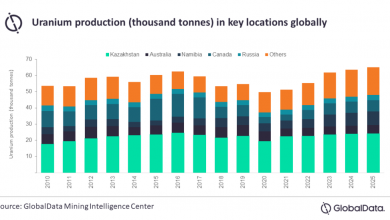 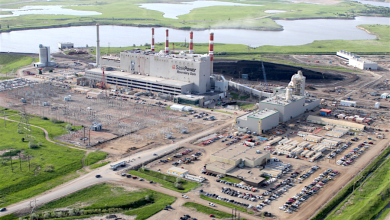