Mayim Bialik and Ken Jennings will share hosting duties on the long-running trivia show “Jeopardy!” for the rest of 2021, producer Sony said Thursday.

Starting Monday, Bialik will host several weeks of episodes that will air through Nov. 5. Then she and Jennings will split the hosting gig as their schedules allow.

The two will tape enough episodes to air through the rest of the year while Sony searches for a permanent daytime host.

The news comes after the short-lived tenure of Mike Richards, the former “Jeopardy!” executive producer who was tapped to host the game show in August. Richards’ insensitive statements on a past podcast and two discrimination lawsuits from his time on “The Price is Right” led to his ouster from the position of host and executive producer. He also left his post as executive producer of “Wheel of Fortune.”

Richards filmed several episodes prior to his departure, and all of those will run before Bialik’s episodes air. Michael Davies, executive producer on “Who Wants to Be a Millionaire?”, took over interim production duties after Richards’ dismissal.

Bialik, best known for her portrayal of Amy Farrah Fowler on CBS’ “The Big Bang Theory,” is an author, neuroscientist and executive producer and star of Fox’s “Call Me Kat.” Reports have suggested that Bialik was considered for the main hosting gig when “Jeopardy!” executives and Sony were vetting candidates for the current season.

However, Bialik was unavailable due to conflicts with her sitcom. In August, she was tapped to host prime-time and spinoff series of the franchise.

Jennings, an author with the longest winning streak in “Jeopardy!” history, posted the highest ratings of all the guest hosts last season. 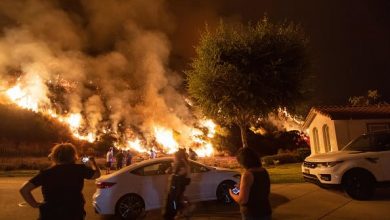 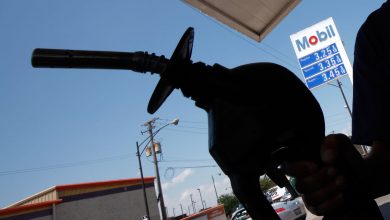 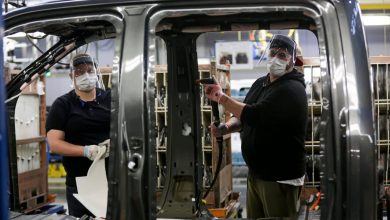 Ford reinstates mask mandates at facilities in Missouri and Florida 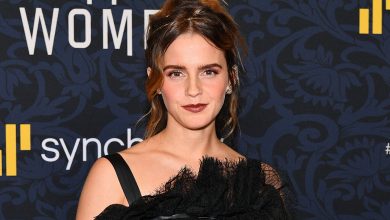