Rockandel will also join the board in the New Year when he assumes his new duties as president and chief executive.

Inkster joined Lundin in 2008 and served as CFO for ten years before being appointed president, CEO and director in 2018. Her nomination came at a time when very few females are seen at top positions in the Canadian mining industry. It was also significant as she was offered the top post when she was only 47 years old.

BMO analyst Jackie Przybylowski said the transition comes after a period of global and local challenges and ahead of “potentially significant positive catalysts.”

Lundin is grappling with issues at its biggest copper mine, the Candelaria complex in Chile. The problems led the company to unexpectedly cut in June both its short- and long-term production forecast at the copper-gold operation due to issues with grade and problems at the mill.

The company is also facing six charges against the operation laid by Chile’s environmental regulator for breaches in its operational permits, including violations related to its blasting activities.

Przybylowski said the transition was “well-timed” to set Rockandel up for a series of successes, adding that it “[provides] a clean slate to move forward with improved operations in the existing portfolio, and potential opportunity for accretive additions”.

“Mining should be moved away from the area affected by faulting in the Candelaria open pit (and towards higher grades as mining moves deeper),” she wrote. “Lundin will have a better understanding of the Candelaria mill bottlenecks and engineering work required to resolve them later this year”, the analyst said.

Lundin Mining, a company founded by Adolph Lundin and his son, Lukas, in the 1990s, is also evaluating an underground expansion of Candelaria, with an announcement expected in early 2022.

Lukas Lundin thanked Inkster for her contributions and said the company has a “bright future” because of the solid foundation built during her time at the company.

Even with copper prices booming, Lundin’s shares have fallen by 35% since mid-April and were trading last at C$9.92 in Toronto, leaving it with a market cap of C$7.7 billion.

Candelaria produced 34,203 tonnes of copper and about 21,000 ounces of gold in concentrate on a 100% basis in the March quarter. While mill throughput was higher than the prior-year quarter, copper output was lower due to planned lower grades in the most recent quarter.

The mining complex is indirectly owned by Lundin Mining (80%) and Sumitomo (20%), with the Toronto-based miner acquiring its ownership from Freeport-McMoRan in 2014. 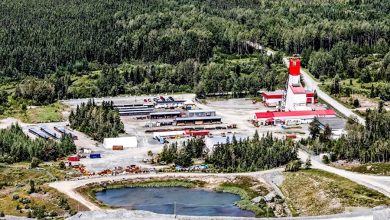 Monarch to restart Beaufor gold mine, Beacon mill in Quebec 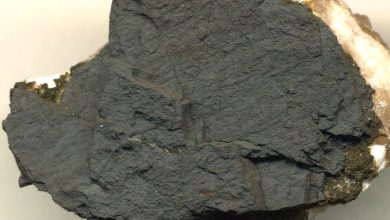 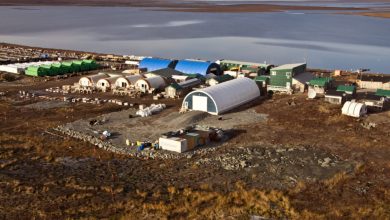 Sabina raises $520 million for Goose mine, including gold stream deal with Wheaton 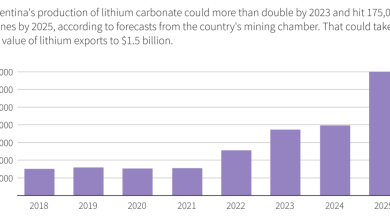