House Democrats outlined the tax hikes on corporations and wealthy individuals they are considering to finance their desired investments in the social safety net and climate policy in draft legislation released Monday.

The biggest changes include raising the top corporate tax rate from 21% to 26.5% on over $5 million in income, and the top individual marginal tax rate for individuals earning over $400,000 per year and married couples earning over $450,000 from 37% to 39.6% starting in 2022. In addition, the IRS would receive nearly $80 billion over the next decade to beef up tax enforcement, another way Democrats plan to bring in additional revenue.

The tax increases would raise over $2 trillion over the next decade, according to the Center on Budget and Policy Priorities estimates. The money is meant to offset some of the estimated $3.5 trillion the White House aims to spend on reducing child poverty and addressing climate change, among other goals.

The Ways and Means Committee, which writes tax legislation, will debate and mark up the bill this week. It is possible that the provisions will change before the final bill passes.

The proposed tax increases are far less than what President Joe Biden has himself suggested, as Democrats attempt to appeal to members of their party who do not want to increase rates.

Here are some of the major provisions in the current draft.

Ways and Means’ proposed top corporate tax rate of 26.5% is less than the 28% rate that President Joe Biden has suggested. That said, it also cuts the tax rate for businesses with income of less than $400,000 to 18%.

Among other changes, Ways and Means also proposed increasing the minimum tax on U.S. companies’ foreign income from 10.5% to 16.6%. Biden had sought 21%.

In addition to increasing the top rate back to pre-2017 levels, the proposal includes a 3% surcharge on household adjusted gross income in excess of $5 million a year.

Additionally, it increases the top federal long-term capital gains rate to 25% from the current 20% for individuals earning $400,000 and married couples earning $450,000 per year. (Long-term capital gains are levied on appreciated assets sold after they have been held for at least one year.) Individuals earning less income would not be affected. This is also less than the 39.6% rate Biden has sought.

There are also some changes to the retirement tax code for wealthy investors. The first prohibits individuals earning more than $400,000 a year with individual and 401(k)-style retirement accounts exceeding $10 million from contributing more money to these funds. Those investors would also have a new required minimum distribution each year.

Second, the bill prohibits those earning more than $400,000 a year from converting individual retirement accounts and 401(k)-type plans into Roth accounts, and eliminates the “mega-backdoor Roth” strategy completely. These strategies are often used by wealthy investors to pay less taxes on investments.

And the proposal would also close a cryptocurrency tax loophole, treating the asset the same as other securities, rather than property, in regards to capital gains taxes. Currently, investors can sell crypto for a loss and claim a tax benefit, and then immediately buy back the asset if it rebounds. The proposed change means they wouldn’t be able to buy the same asset back immediately.

Is GrowGeneration Corp. (GRWG) A Good Stock To Buy? 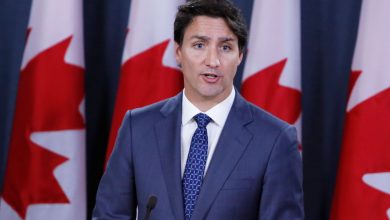 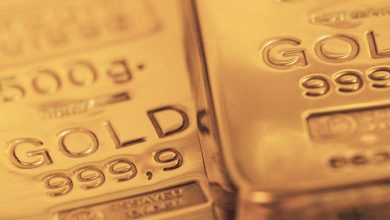 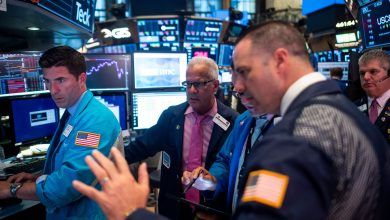