In the meantime, the US dollar rose 0.5% against its rivals, making bullion more expensive for holders of other currencies.

“The gold market is seeing some retracement” with the dollar likely to advance further and pressure the metals, Daniel Pavilonis, senior market strategist at RJO Futures, told Reuters.

Gold scaled a four-week high on Friday after an underwhelming US payrolls report boosted speculation the Federal Reserve may push back the tapering of its bond purchases.

But “the reality is they (Fed) want to start to taper it off, so the (gold) market is going to look to position itself ahead of it actually happening,” Pavilonis added.

Gold is widely considered a hedge against inflation and currency debasement, which is caused by massive stimulus measures.

“In addition, the market is also starting to get a bit nervous because of another failed attempt to break above this key area of resistance around the $1,835 level,” said Saxo Bank analyst Ole Hansen. 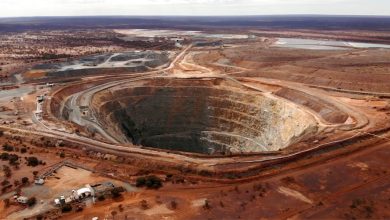 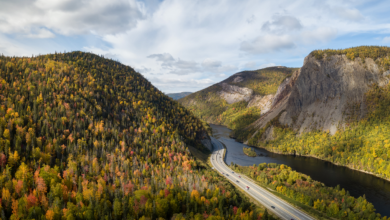 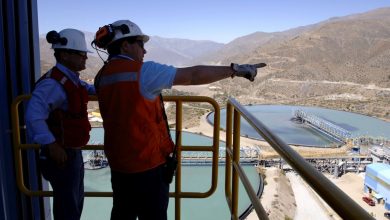 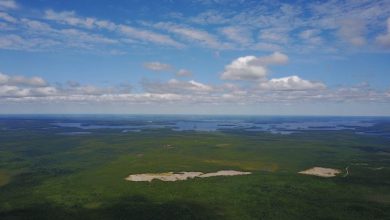