The Covid-19 pandemic triggered a country-wide quitting spree — and new data suggests that even more Americans are planning to switch jobs soon, with Generation Z and millennials leading the wave.

According to Bankrate’s August jobseeker survey, approximately 55% of American adults are planning to switch jobs, and nearly twice as many Gen Z (those between the ages of 18-24) and millennial (ages 25-40) workers as baby boomers (ages 57-75) said they’re hunting for new employment soon (77% and 63% versus 33%, respectively).

Bankrate teamed up with YouGov Plc to survey 2,452 adults in the U.S. workforce, meaning that they’re currently working or actively looking for employment, from July 28 to July 30. They published their findings on August 23.

The restlessness of working from home and a booming job market have spurred millions of workers to leave their employer in a mass exodus dubbed “The Great Resignation.” This historic quitting spree, driven by a desire for higher wages and greater job flexibility, has neared an all-time high for the third straight month.

Younger adults, facing bleak job prospects and disproportionate job loss throughout the pandemic, are especially craving a change, Bankrate senior economic analyst Mark Hamrick tells CNBC Make It. “Gen Z and millennials are the most mobile participants in the workforce for a number of reasons,” he says. “They aren’t making as much money as their older, more senior counterparts, so they’re more eager to find higher paid jobs, and they tend to be more technologically savvy, so they’re in a better position to take advantage of remote work opportunities.”

The survey data supports this trend as about 72% of respondents earning less than $30,000 per year said they are planning to look for a new job, compared with 44% of those who make $80,000 or more annually.

Work has always played an influential role in people’s lives, but the forced isolation many have faced during the Covid-19 pandemic has triggered a widespread existential crisis. “It’s only natural to re-evaluate our work and our lives when you’re dealing with a mortal threat like Covid-19,” Hamrick says. “Everyone is re-thinking what they want from their jobs and a sense of urgency to take control over their careers.”

Younger workers tend to have less control over their work, hence why they’re more likely to quit, workplace expert Lauren Stiller Rikleen says. “Feeling a lack of control over work-life balance and the conditions of their job are prime motivators for wanting to quit,” she says.

Another sneaky factor driving some Gen Z and millennials to leave their jobs is ageism, Stiller Rikleen adds. “I hear from younger workers all the time that they don’t feel that they’re respected in the workplace, because people are applying stereotypes to them, dismissing their ideas, or they’re not being mentored,” she says. “If you don’t feel respected at your job, you’re going to explore other options.”

But these issues aren’t new with the pandemic. Millennial concerns about lower wages and job stability have existed since the Great Recession of 2007 knocked this generation off the corporate ladder. The average millennial lost about 13% of their earnings between 2005 and 2017, almost double the 7% loss among baby boomers, according to a 2019 analysis by Census Bureau economist Kevin Rinz.

“The same fears: ‘Does anybody here really care about my career?’ and “Is there any hope of a promotion within the next 10 years?’ have been around for a long time,” Stiller Rikleen says. “All the pandemic did was take issues that have been simmering for a long time and bring them to a boiling point.”

Check out: For many workers, the return to offices has become ‘The Great Wait.’ It’s costing employers millions 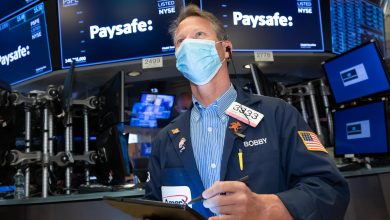 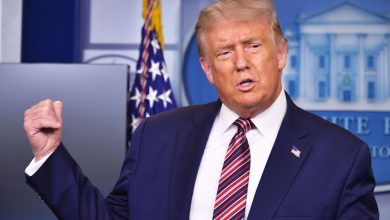 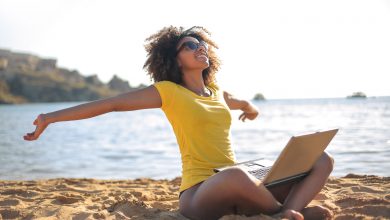 These are America’s 10 best states for remote work 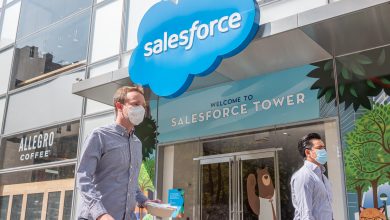