(Bloomberg) — China Evergrande Group’s onshore property unit said in a vaguely worded exchange filing that it reached an agreement with yuan bondholders on an interest payment due Sept. 23.

The unit said that the issue for its 5.8% 2025 bond “has been resolved via negotiations off the clearing house,” under a section in the filing on the bond interest payment. But the statement didn’t specify how much interest would be paid or when.

The amount due for the coupon was 232 million yuan ($35.9 million), according to data compiled by Bloomberg.

Global financial markets were stung in recent days as concerns intensified that the crisis at the world’s most indebted developer could derail the economy and spark sustained contagion. While there have been signs of resilience in China’s own debt markets, the stress has spilled over to global credit and shaken equities.

“Evergrande might have arrived at some kind of standstill with onshore holders,” said Daniel Fan, a credit analyst at Bloomberg Intelligence. “They might have asked them not to act, pending for negotiation for a rescheduling or something of that sort.”

Calls to Evergrande seeking comment on the negotiations went unanswered.

Chinese authorities have begun to lay the groundwork for a potential restructuring that could be one of the country’s biggest, assembling accounting and legal experts to examine the finances of the group. Evergrande missed interest payments due Monday to at least two of its largest bank creditors, people familiar said.

It owed $669 million in interest through the end of this year including $83.5 million in a coupon payment also due Sept. 23 on a dollar bond. There’s a 30-day grace period before a missed payment on that dollar note would become a default, according to the bond convenants. 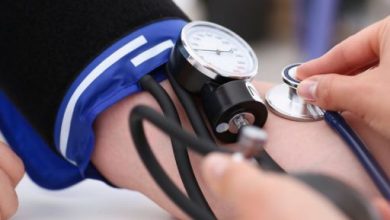 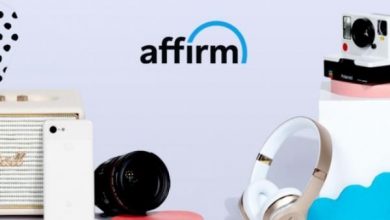 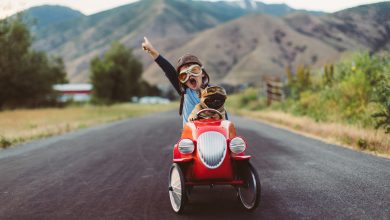 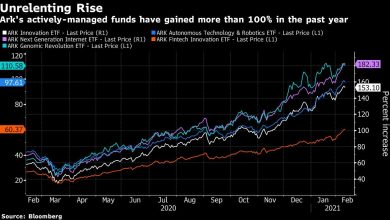 Cathie Wood Risks Having Too Much Money and Not Enough Stocks