Pre-production capital costs are estimated at $2.65 billion and sustaining capital at $848.7 million (including $154 million in mine closing costs). All-in sustaining costs in years two through five will be $0.72 per lb. payable copper, rising to $1.18 per lb. over the life of the mine.

The new PEA includes several key changes from the technical study done in 2013. The updated mine plan reduces the stripping ratio to 1:1 from 2.16:1. The life-of-mine average operating cost per tonne milled is cut to $8.66 per tonne from $13.25 per tonne. Initial capital at $2.65 billion is about 19% lower. The mill has been relocated closer to the proposed pit, and the tailings management facility (TMF) has been moved closer to the mill. Embankments at the TMF have been reduced to two from three, and the waste rock storage areas to two from three.

The mine will  be a conventional truck and shovel operating. Mining will begin in an area of high grade material, transitioning after five years to lower grade material. The final phase of the pit will end in mineralization.

The nominal milling rate would be 133,000 t/d at 92% capacity. Throughput will vary from 48.5 million to 51.5 million tonnes annually, reflecting the grinding characteristics of the ore. Grinding will include SAG milling, ball milling and pebble crushing, followed by bulk rougher-scavenger flotation, regrinding and cleaning. The bulk concentrate will be separated to produce a copper concentrate with precious metals and a separate molybdenum concentrate. 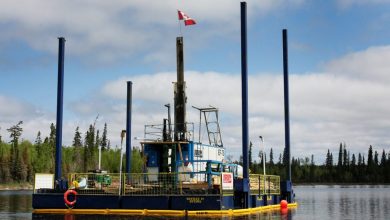 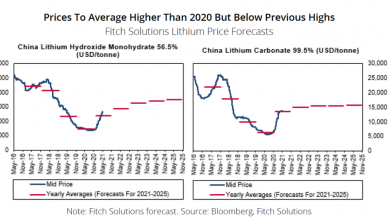 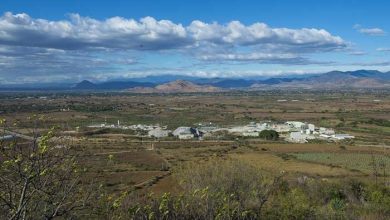 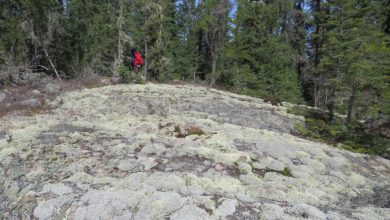