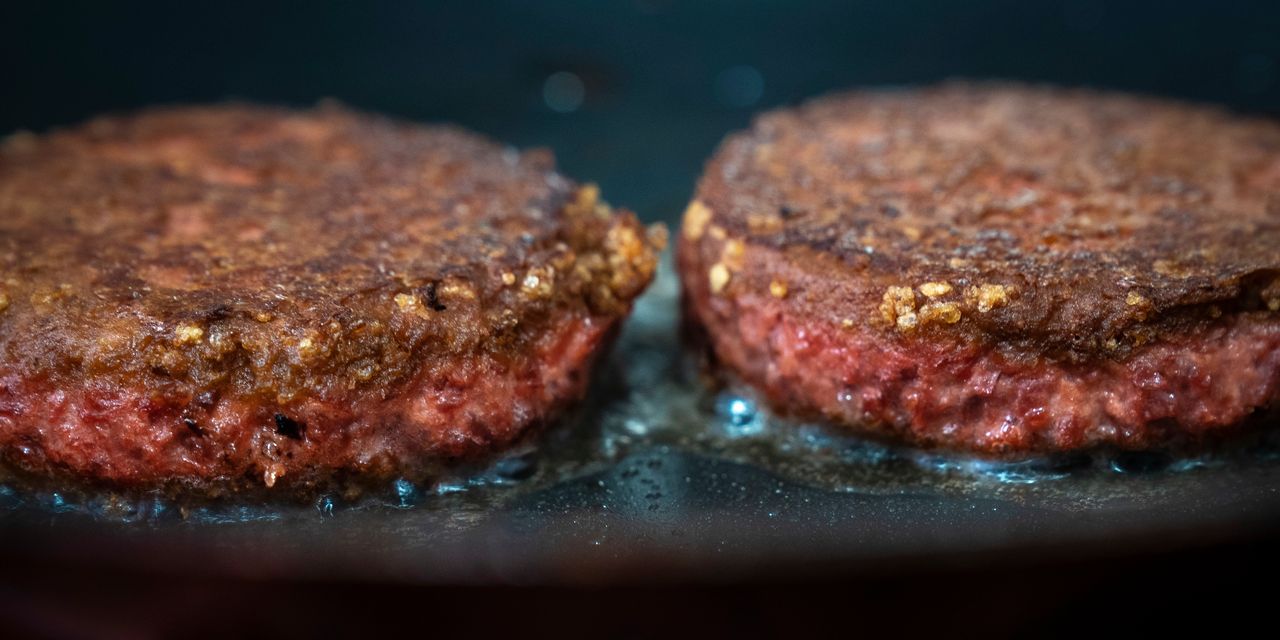 Shares of Beyond Meat Inc. took a hit Thursday, after Piper Sandler analyst Michael Lavery turned bearish on the plant-based meat company, citing a weaker growth outlook and concern the outlook for foodservice sales may be overly optimistic.

The stock BYND, sank 3.5% in morning trading, putting them on track to close at a four-month low.

Lavery downgraded the stock to underweight, after being at neutral for the past eight months. He cut his price target to $95, which is about 11% below Wednesday’s closing price, from $120.

“Beyond is an early leader in plant-based meat, but we believe its current all-channel retail momentum lags consensus expectations, and our foodservice estimates may be high, too,” Lavery wrote in a note to clients.

“Beyond’s retail sales declines are worse than all of its food peers in our coverage besides B&> Foods,” Lavery wrote. He rates B&> BGS, at neutral.

Beyond Meat is projected to report third-quarter results around the beginning of November. The current FactSet consensus is for per-share losses to narrow to 29 cents from 31 cents a year ago, while total sales are expected to rise 42.4% to $134.4 million.

Also read: Why Beyond Meat could see a big boost in sales beyond the pandemic.

Read more: Beyond Meat’s snack partnership with Pepsi is going to take a while to show results, analyst says.

Regarding U.S. foodservice sales, Lavery said it’s “difficult” to model sequential sales, and using estimates of sales from new and existing stores suggests his own outlook could be “optimistic.”

He wrote that his “bottoms-up build suggests a likely level of U.S. foodservice sales ~$50 million below our estimates over the next four quarters.” 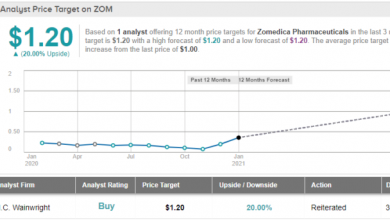 Zomedica Stock Is up 330% in One Month; Is There Room for More Upside? 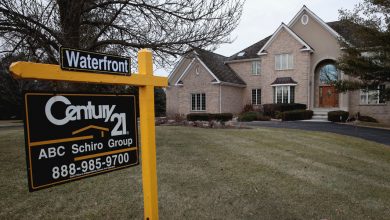 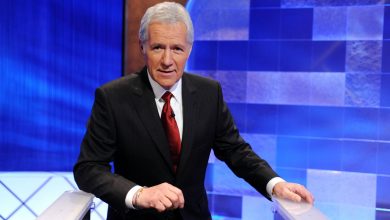