The project has an initial capital estimate of $645 million, but it will pay for itself in the first 2.3 years of production.

Artemis produced a pre-feasibility study (PFS) last year based on a staged approach that reduced the initial cost and improved the economics compared with a previous feasibility by New Gold (TSX: NGD). The new study improves upon the earlier assumptions in several key ways. Blackwater will be developed in three phases. The first phase throughput has been increased 9% to 6 million t/y. A commitment has also been made to replace diesel and propane-powered equipment during the first phase of development and reduce the carbon footprint of the project.

The open pit plan has been optimized in the FS and the average grade increased to 1.632 g/t gold over the first five years of mining.

The complete feasibility study will soon be posted on www.ArtemisGoldInc.com. 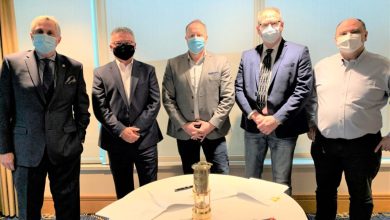 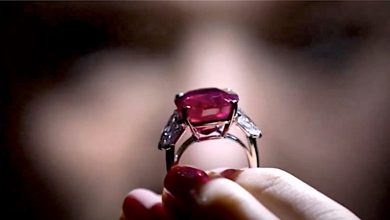 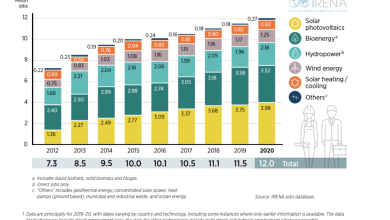 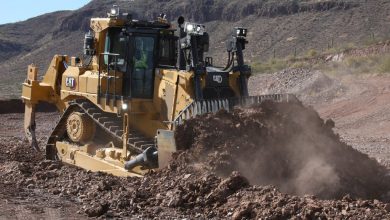