Chinese-based stocks have already been beaten down hard over the past few months amid poor China/U.S. relations, China’s struggling economy and the communist government’s seemingly disregard for the success of its home-based EV and tech giants.

The Nio Chart: On Monday Nio traded down toward a support level near the $34 mark but found some buyers and closed the day up slightly from the level. On Tuesday the stock printed an inside bar, which indicates Nio was consolidating the sharp decline. Nio may print a double inside bar on Wednesday to further consolidate the move.

On Tuesday Nio’s relative strength index reached near the 33% level, which puts the stock close to oversold territory. When a security’s RSI nears or exceeds the 30% mark, it’s a buy signal for technical traders. When Nio’s RSI hit 32% on Aug. 19 the share price shot up 14% over the 12 trading days that followed. 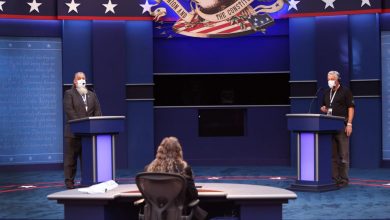 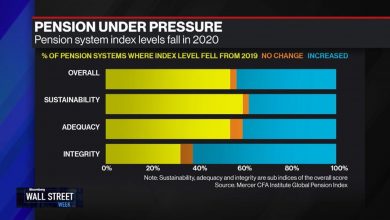 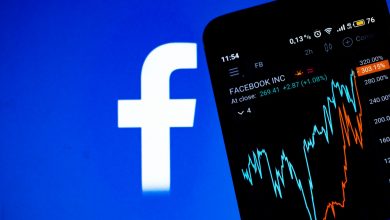 Tech stocks, with the exception of one, are ‘frustrating a lot of investors’: analyst 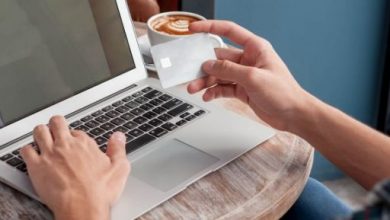 When Will Chewy, Inc. (NYSE:CHWY) Breakeven?