Tourists in gondolas in Venice, Italy, one of Italy’s most famous places for tourists.

Venice is set to impose an entry fee for visitors in a bid to prevent huge swathes of tourists descending on the city.

Italian newspaper La Stampa reported over the weekend that a package of measures designed to control tourism, which include requiring visitors to book in advance, pay a fee and enter the city via electronic turnstiles, is set to be imposed from summer 2022.

Residents and their relatives, children under six and people staying in local hotels will be exempt from the measures.

Lawmakers approved the package of restrictions last week, according to The Times newspaper. However, the measures — originally intended to be launched in 2019 — have been repeatedly postponed, partially due to the Covid-19 pandemic, Italian media reported.

Up to 80,000 people a day have recently been visiting the Italian city, The Times reported. At the height of the pandemic, tourism to Venice dried up, leading to the water in the city’s famous canals becoming noticeably clearer.

Venice has been struggling with over-tourism for several years, with large crowds causing congestion in the city’s narrow streets and creating traffic on its waterways.

In the summer of 2019, the MSC Opera cruise ship rammed into a Venetian dock and a tourist riverboat on June 2, injuring five people.

Since the beginning of this month, large cruise ships have been banned from sailing into the center of Venice.

In 2017, around 2,000 residents protested against the impact tourism was having on their home. 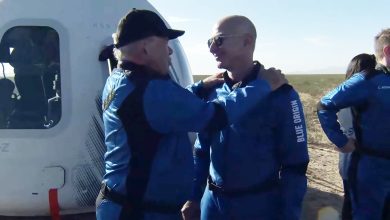 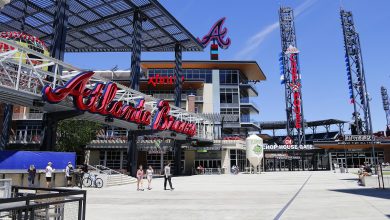 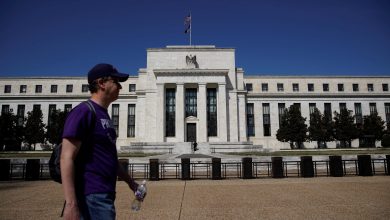 Central banks need to put rates into the ‘pain zone’ — but the Fed won’t do it, fund manager says 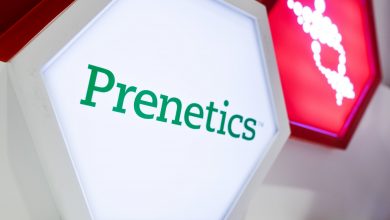