Sir Richard Branson waves out the window of spacecraft VSS Unity before launching on July 11, 2021.

Virgin Galactic founder Sir Richard Branson sold more of his ownership of the space tourism company this week, dumping another huge stake to fund his other ventures.

Branson, through his Virgin Investments group, sold 10.4 million shares of Virgin Galactic this week at various prices, ranging from $25.75 to $34.39 a share, according to an SEC filing. The stake was worth $300 million, according to InsiderScore.com.

Shares of Virgin Galactic slid as much as 3% Friday from its previous close of $25.94 a share.

“The Virgin Group continues to be the largest single shareholder in Virgin Galactic,” Branson’s parent company said in a statement. It added that it “intends to use the net proceeds from this sale to support its portfolio of global leisure, holiday and travel businesses that continue to be affected by the impact of the COVID-19 pandemic, in addition to supporting the development and growth of new and existing businesses.”

The stake sale is Branson’s third since taking Virgin Galactic public through a SPAC in 2019, with his earlier sales worth $504.5 million and $150.3 million in May 2020 and April 2021, respectively. Branson has recouped more than $950 million of his investment in the space company through stake sales since taking it public. Virgin Galactic raised over $1 billion in investment before going public, according to an SEC filing. 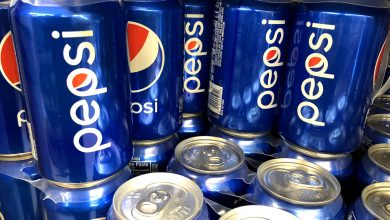 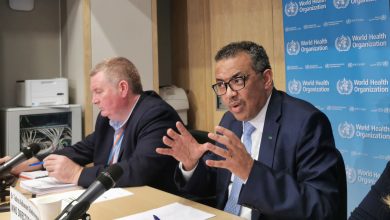 Most fully vaccinated people who get Covid delta infections are asymptomatic, WHO says 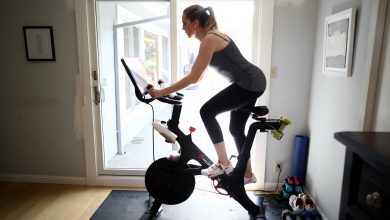 The Peloton threat: Gyms have a plan to get Americans working out again 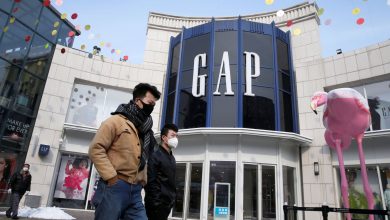