Two core holes have been completed to date on the Joss high grade gold target, one intersecting a wide, strongly mineralized interval of 2.67 g/t gold over 84.6 meters including 11.79 g/t gold over 2.5 meters and 5.36 g/t gold over 5.8 meters.

The other, along strike approximately 150 meters north, intersected what appears to be a similar stockwork, also hosted by the Proterozoic Yellowjacket Formation, Revival said. Assays results are pending.

Revival Gold released in November last year a preliminary economic assessment (PEA) on a 1st phase heap leach restart. The PEA outlines 72,000 ounces of gold per year at all-in sustaining costs (AISC) of $1,057 for the initial seven years of mine life at the brownfield site.

“Beartrack-Arnett ranks as one of the highest grade and largest independently owned undeveloped open pit gold projects in the US,” Revival Gold CEO Hugh Agro told MINING.COM at the time.

A second drill rig arrived at the project this week and is being mobilized to the Haidee heap leach gold target area, where an additional 2,500 meters of drilling, including geotechnical, hydrological and approximately ten exploration core holes, are planned for this season.

“High-grade gold mineralization is exactly what we were hoping to find at Joss and today’s results continue to demonstrate the significant scale and high-grade potential of this area at Beartrack-Arnett,” Agro said in Thursday’s press release.

“We are now underway on a large step-out drill hole and expect further assay results from Joss by early September. Work has also commenced at Haidee where we have potential to add near surface leachable resources and optimize engineering factors for our phase one mine restart plan,” Agro said.

Revival Gold’s stock was up 5% at market close in Toronto. The company has a $40.3 million market capitalization. 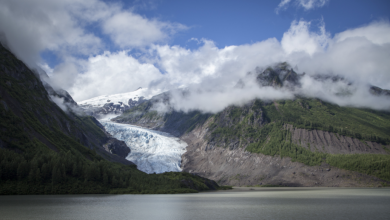 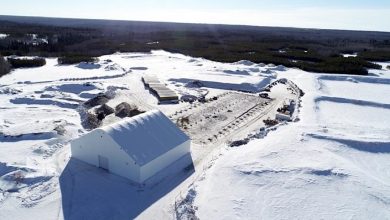 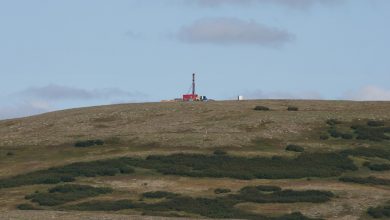 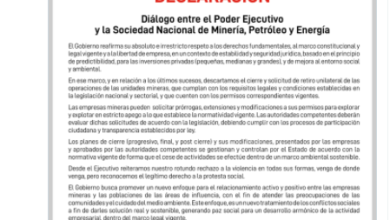