An inflation measure that the Federal Reserve uses to set policy rose 3.6% in July from a year ago, meeting Wall Street expectations but also tying the highest level in about 30 years.

The core personal consumption expenditures price index, which the Fed sees as the broadest measure of inflation, was unchanged from June, which was revised up one-tenth of a percentage point, the Commerce Department reported Friday. That 3.6% reading equaled the Dow Jones estimate and appeared to be the highest level since May 1991.

Including volatile food and energy prices, the index rose 4.2% year-over-year, up from 4% in June and the highest reading since January 1991.

Personal income also surged for the month, jumping 1.1%, well ahead of the 0.3% Dow Jones estimate.

On a monthly basis, the inflation reading was more subdued. Core inflation rose 0.3%, in line with estimates, while the headline number was up 0.4%.

The Fed has viewed inflation pressures this year as largely the result of temporary pressures, though officials in recent days have conceded that the situation may hast longer than originally thought.

Atlanta Fed President Raphael Bostic told CNBC on Friday that business contacts in his region have told him they see inflation persisting beyond the near-term time frame.

“We don’t want and we really can’t afford to have inflation that is too high, because people at the lower end of the spectrum are going to be hurt pretty significantly,” he told CNBC’s Steve Liesman during a “Squawk Box” interview.

Much of the current inflation pressure is coming from energy and food, which rose 23.6% and 2.4% respectively from a year ago. 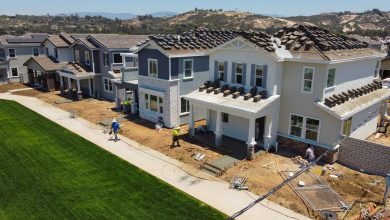 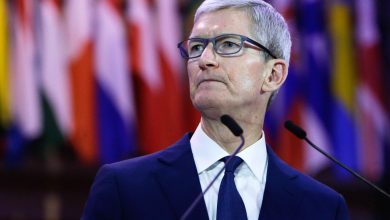 Stay Away From Sorrento Therapeutics Here 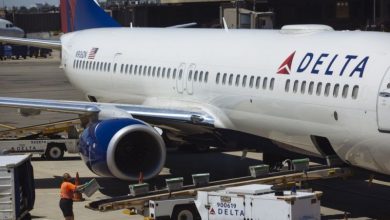