In an article published in the journal ACS Catalysis, the team behind the development explains that currently, n-butene is produced from fossil-based feedstocks using the energy-intensive cracking—or breaking down—of large molecules.

Their new technology, however, reduces emissions of carbon dioxide by employing renewable or recycled carbon feedstocks. Using sustainably derived n-butene as a starting point, existing processes can further refine the chemical for multiple commercial uses, including diesel and jet fuels, and industrial lubricants.

“Biomass is a challenging source of renewable energy because of its high cost. Additionally, the scale of biomass drives the need for smaller, distributed processing plants,” said Vanessa Dagle, co-primary investigator of the research study, in a media statement. “We have reduced the complexity and improved efficiency of the process, while simultaneously reducing capital costs. Once modular, scaled processing has been demonstrated, this approach offers a realistic option for localized, distributed energy production.”

Also called additive manufacturing, this technology allows the research team to create a pleated honeycomb of mini-reactors – one-fourth of a commercial-scale reactor – that greatly increases the effective surface-area-to-volume ratio available for the reaction.

According to the group, the ability to use new multi-material additive manufacturing technologies to combine the manufacturing of microchannels with high-surface-area catalyst supports in one process step, has the potential to significantly reduce the costs of the reactors.

At the same time, microchannel technology would allow commercial-scale bioreactors to be built near agricultural centers where most biomass is produced, as the modular design reduces the amount of time and risk necessary to deploy a reactor. In addition to this, modules could be added over time as demand grows.

An initial test reactor, which will consume ethanol equivalent to up to one-half dry ton biomass per day, will be built on the Richland, Washington, campus of the PNNL.

Once the test reactor is completed, LanzaTech will supply ethanol to feed the process. LanzaTech’s process converts carbon-rich wastes and residues produced by industries, such as steel manufacturing, oil refining and chemical production, as well as gases generated by gasification of forestry and agricultural residues and municipal waste into ethanol.

Even though LanzaTech has already scaled up the first generation of PNNL technology for jet fuel production from ethanol and formed a new company, LanzaJet, to commercialize LanzaJet Alcohol-to-Jet, the current project represents the next step in streamlining that process while providing additional product streams from n-butene. 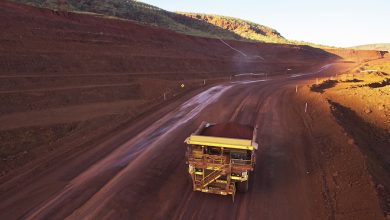 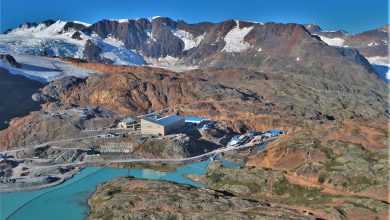 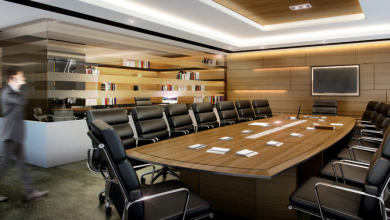 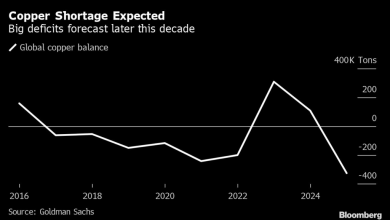