Inspectors from the Ministry of Environment found waste was still dripping from the tailings pond that collapsed over a month later. A document stated that while the authority understands that there are challenges around working at the spill site, it also believed “more action” could be taken to ensure greater environmental protection in a “more timely manner.”

This week, just over seven years later, the results of disciplinary hearings for former engineers Stephen Rice and Laura Fidel were released by the Engineers and Geoscientists B.C. (EGBC), the body responsible for establishing and upholding standards of professional practice and ethical conduct in the sector.

The purpose of the discipline case was not to assess the cause of the breach of the TSF but to consider the allegations in Notice of Inquiry issued to Rice concerning his engineering services, EGBC noted.

After the departure of the senior engineer and Engineer of Record (EOR) at AMEC Americas Limited for the TSF at the end of 2012, Rice acted as the review engineer on further AMEC reports on the TSF in 2013, the report reads.

In 2013 and 2014 Rice was the most senior AMEC engineer on the Mount Polley project and in a position to select which engineer was appointed as the EOR. On or shortly before April 11, 2013, Laura Fidel, P.Eng., of AMEC was designated the Project Manager and EOR for the TSF. Mr. Rice remained the review engineer, the discipline panel noted.

The panel found that Fidel was a junior engineer relative to the complexity of the Mount Polley TSF, had little experience with embankment design, and had never previously acted as the EOR on a project. The Panel also found that Rice failed to ensure that he or the EOR warned Mount Polley Mining Corporation that its field inspectors were not appropriately experienced or trained.

The Panel noted that, “Mr. Rice failed to fulfill standards that are fundamental ethical obligations of members of the profession, and that “These findings place this case on the serious end of the scale of unprofessional conduct, warranting a significant penalty.”

EGBC reported the discipline hearing panel had imposed a maximum fine of $25,000 against Rice, who resigned in 2018, and ordered that Rice be suspended for two years, should he ever successfully re-apply for registration.

The Panel ordered that should Rice ever successfully re-apply for registration, he must complete and pass the Professional Practice Examination, be subject to peer review and undergo a Practice Review. 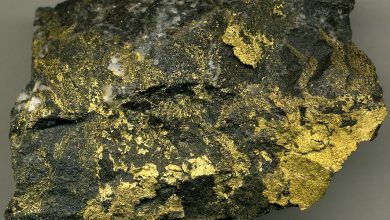 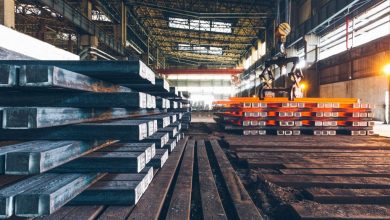 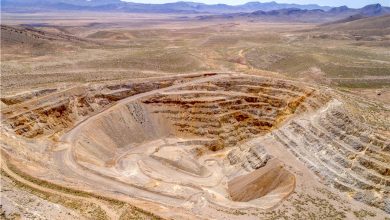 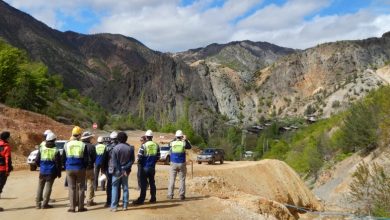