It gives the company total liquidity of almost $1.3 billion. With 2021 production and cost items said to be on track at the Mount Milligan and Öksüt mines in British Columbia and Turkey, Perry aims to make lemonade when the Kyrgyz government handed him many lemons.

Despite believing Centerra remains the rightful owner of the cornerstone gold operation, the company wrote off the associated assets and liabilities of Kumtor Gold Company (KGC) during the quarter, as it could not effectively exercise power over any relevant activities or affect the returns of the mine.

Centerra reported a loss on the change of control of $926.4 million in the statement of earnings.

Centerra generated $60.3 million of cash from continuing operations in the quarter, including $73.6 million from Mount Milligan and $8.1 million from Öksüt.

Centerra has also provided updated production guidance and a three-year outlook that excludes the Kumtor mine.

Meanwhile, KGC faces about $1 billion in taxes, interest and penalties in resurrected claims by the government. Meanwhile, a Kyrgyz court rendered a decision on May 7 awarding damages against KGC of about $3.1 billion payable to the Kyrgyz Republic on environmental grounds.

According to Centerra, four Kyrgyz government-assisted individuals commenced a civil claim against KGC requesting that KGC’s past practice of placing waste rock on glaciers be determined to be illegal, a practice approved by the government itself via the annually filed Kumtor mine plans.

Centerra also disclosed it understood criminal cases had now been opened in the country relating to the Kumtor mine and alleged corruption of previous agreements entered between Centerra, its predecessor, and the Kyrgyz government.

“The company believes that the actions of the Kyrgyz Republic authorities … were part of a concerted effort to coerce Centerra to give up economic value or ownership of the Kumtor mine and to justify a nationalization of the Kumtor mine falsely. The meritless corruption, tax, environmental claims and criminal investigations brought by the Kyrgyz Republic against and in relation to Kumtor must be viewed in this context,” said Centerra in a regulatory filing.

“As we have said all along, we prefer to engage in a constructive dialogue with the Kyrgyz authorities to resolve this dispute as we have done in the past. But so long as the Kyrgyz authorities refuse to engage, we will continue to pursue legal steps to preserve the value of our assets and to protect the interests of our shareholders and our various other stakeholders,” said Perry in an analyst conference call Tuesday.

That includes binding international arbitration proceedings that the company has initiated and court actions in Toronto and New York.

Centerra’s Toronto-quoted equity has folded in half over the past 12 months to C$9.04 at Tuesday’s closing bell. The company has a market capitalization of $2.14 billion (C$2.68 billion). 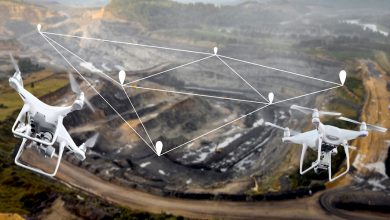 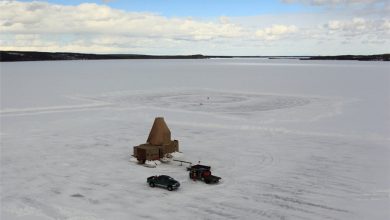 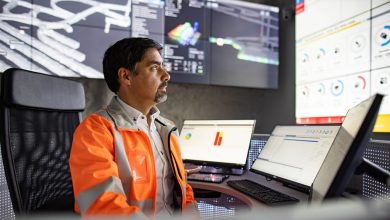 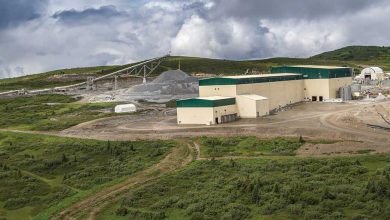