Tear gas is released into a crowd of protesters during clashes with Capitol police at a rally to contest the certification of the 2020 U.S. presidential election results by the U.S. Congress, at the U.S. Capitol Building in Washington, January 6, 2021.

The lawsuit was filed against more than two dozen people and entities, including Republican operative Roger Stone and the far-right Proud Boys group. It alleges the defendants conspired to stop Congress from confirming President Joe Biden’s Electoral College victory “through the use of force, intimidation, and threats.”

Their actions violated the Ku Klux Klan Act and other laws, the lawsuit alleges.

“Defendants’ unlawful efforts culminated in the January 6 mass attack on the United States Capitol and the brutal, physical assault of hundreds of law enforcement officers,” says the officers’ legal complaint.

“Many Defendants in this case planned, aided, and actively participated in that attack. All Defendants are responsible for it,” according to the lawsuit.

The complaint says the seven officers were “violently assaulted, spat on, tear-gassed, bear-sprayed, subjected to racial slurs and epithets, and put in fear for their lives” as the defended the Capitol from a mob of Trump supporters.

Their legal action marks at least the fourth lawsuit against Trump related to the Capitol riot, and the second to be filed by members of the Capitol Police force.

The next month, Rep. Eric Swalwell, D-Calif., filed his own lawsuit against Trump and Giuliani, as well as Rep. Mo Brooks, R-Ala., accusing them of being “wholly responsible” for the mob’s destruction. All three men spoke to crowds of Trump’s supporters at the “Stop the Steal” rally outside the White House on Jan. 6, when Congress at the nearby Capitol was set to convene to confirm Biden’s victory.

In late March, Capitol Police officers Sidney Hemby and James Blassingame filed a lawsuit blaming Trump for the injuries they suffered, and continue to suffer from, due to the invasion. They are each seeking more than $75,000 in compensatory damages.

“As this lawsuit makes clear, the Jan. 6 insurrection was not just an attack on individuals, but an attack on democracy itself,” said Damon Hewitt, president and executive director of the Lawyers’ Committee for Civil Rights Under Law, which is representing the officers in the case filed Thursday.

“It was a blatant attempt to stifle the votes and voices of millions of Americans, particularly Black voters,” Hewitt said in a press release.

The officers in a joint statement said their jobs have become “infinitely more dangerous” after Jan. 6.

“We want to do what we can to make sure the people who did this are held accountable and that no one can do this again,” they said in the statement. 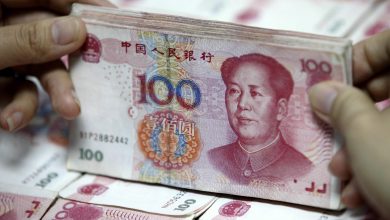 China’s government bonds are in a ‘sweet spot’ after sell off, says portfolio manager 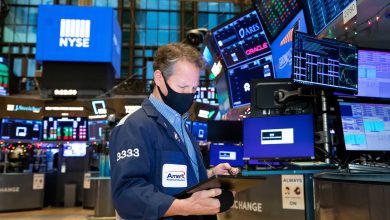 U.S. futures little changed ahead of final day of 2020 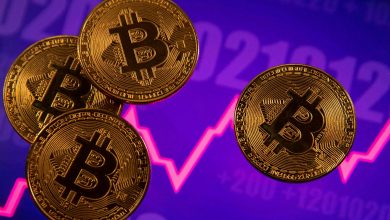