The investment provides Tilray with a retail foothold in the U.S., should cannabis be legalized at the federal level, while Medmen receives much-needed capital to keep its business afloat.

In the deal, Tilray and other investors acquired 75% of Medmen’s outstanding secured convertible notes and 65% of its outstanding warrants for $165.8 million. Once converted into stock, Tilray will have a significant stake in Medmen.

“What Medmen does for Tilray is that it gives us a great brand. Ultimately, once legalization happens, it gives us the potential to own a great company that we can ultimately take into the rest of the world,” said Irwin Simon, Tilray’s chairman and CEO, in an interview Tuesday on CNBC’s “Closing Bell.”

While Medmen is a recognized brand, it has struggled with losses in recent years, and its market value has dwindled to less than $200 million. The company operates 25 retail stores and expects to open more than five more this year. 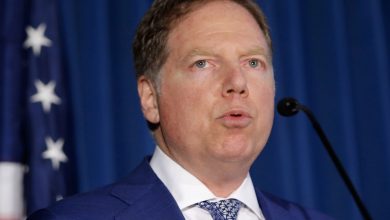 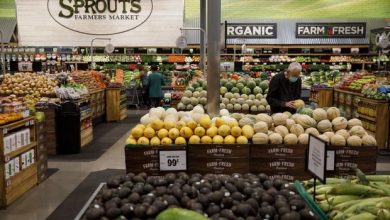 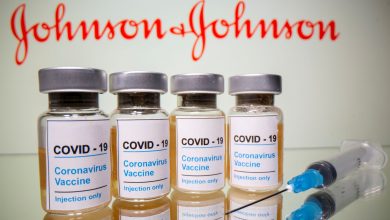 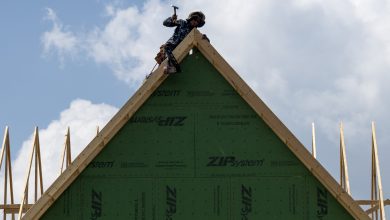