Not all is market rumours. Pushing the Aussie miner’s shares up, which have climbed 22% in the last week and an eye-popping 308% in the past year, is Vital’s announcement on Monday of actively seeking to expand into US capital markets.

The company has engaged Tectonic, the consulting and advisory service arm of Ecoban Securities Corporation, to promote and manage Vital Metals’ securities.

As part of the agreement, the Sydney-based miner will issue 10,000,000 3-year unlisted options to Tectonic. These options will have an exercise price of $0.07 and are subject to various vesting conditions being met.

The move came on the heels of Vital’s ramping up production at its Nechalacho rare earths mine in Canada’s Northwest Territories. This made it North America’s second producer of the elements used in magnets for electric vehicles, aerospace, defence and electronics, after California’s Mountain Pass mine.

Nechalacho, which began operations last month, completed on August 6 its first month of rare earths production and said it has intersected high-grade rare earth oxide (REO) mineralization in the northern wall of the mine. This would allow it to potentially expand the pit beyond the existing plan.

USA Rare Earth, which already controls a rare earth deposit in Texas, has hinted of possible expansions and partnerships with Canadian firms.

“You can’t just rely on projects in the US for supply,” Pini Althaus, USA Rare Earth’s CEO said at the time. “You have to collaborate with Canada.”

The US Department of Commerce has also launched a program to help American miners and battery makers expand into Canada. The move is part of a strategy to boost regional production of minerals used to make EVs and counter Chinese market dominance. 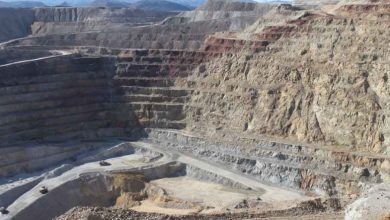 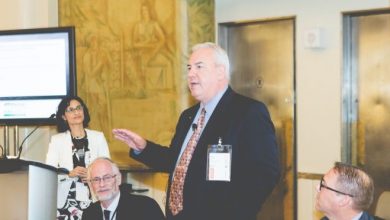 Interview – CEMI CEO Doug Morrison: “The delay in getting approval for mining projects is almost all related to environmental impact” 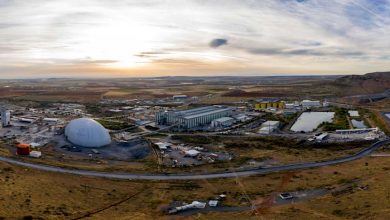 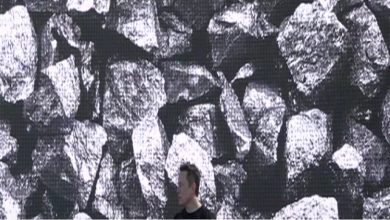