A $1 trillion bipartisan infrastructure bill was crawling through the Senate on Wednesday as Majority Leader Chuck Schumer pledged to delay the chamber’s August break until it passes.

The Senate will resume votes on “multiple” amendments to the plan on Wednesday afternoon, the New York Democrat said. Schumer aims to approve the final legislation this week, before he starts the process for Democrats to pass a separate $3.5 trillion investment in social programs and climate measures.

The Senate is scheduled to leave for its month long recess on Monday. The chamber appears unlikely to approve both the infrastructure plan and a budget resolution — which allows them to approve their spending plan without Republican votes — before then.

Schumer on Tuesday said “the Senate is going to stay here until we finish our work” on both measures. Republicans have called for a slower process of debating and changing the bill: Minority Leader Mitch McConnell, R-Ky., said he would have blocked a potential Schumer attempt to end debate on the legislation if he tried to take the step Tuesday.

“I don’t think there’s a rush to judgment to just shut down the debate,” he said Wednesday. “We’re giving folks an opportunity to offer their amendments, and hopefully we’ll continue with the kind of spirit that we’ve shown already.”

Barring a GOP upheaval, the bill appears set to pass with more than the 60 votes needed for approval. Democratic and GOP supporters of the proposal call it an overdue investment in transportation, broadband and utilities that will jolt the economy as the country tries to emerge from the coronavirus pandemic.

Many Democrats have pushed for their second spending plan as they try to bolster households though expansions of child care, paid leave, education and health care. Lawmakers in the party have also contended the infrastructure plan does not do enough to curb emissions and prepare buildings and transit systems for the effects of climate change.

As they prepare to pass the infrastructure bill with Democrats, Republicans have railed against the proposed $3.5 trillion in new spending. McConnell called it “reckless” Tuesday.

Regardless of how quickly the Senate moves this week, neither plan will get to President Joe Biden‘s desk for at least a month and a half. The House left for its August recess and is not scheduled to return until Sept. 20.

In order to keep skeptical centrists and progressives on board with both the planks of her party’s agenda, House Speaker Nancy Pelosi, D-Calif., has said she will not take up the infrastructure or budget reconciliation bills until the Senate passes both of them.

A single defection would sink Democrats’ bill in the Senate split 50-50 by party. If only a handful of Democrats vote against it in the House, it could also fail.

Democrats aim to get both bills to Biden’s desk before Washington’s attention turns to the midterm elections early next year. 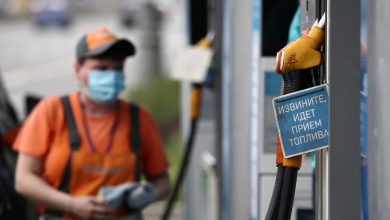 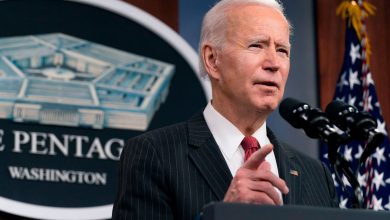 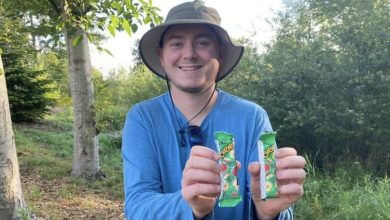 Tired of paying more for less, shoppers take to TikTok to call out companies for ‘shrinkflation’ 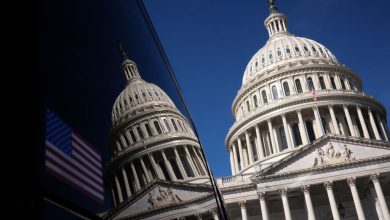