Asante’s president and CEO, Douglas MacQuarrie, said the company was now finalizing setting up the team in charge of bringing Bibiani back to production, adding it would update the market once those plans are completed.

Chifeng walked away, even though the lease was subsequently restored, saying it had not received timely information about the termination.

The deal would have marked the Chinese miner’s second overseas acquisition, after it bought a 90% stake in the Sepon gold and copper mine in Laos in 2018.

Resolute’s deal with Asante was approved by Ghana’s minister of lands and natural resources previous to the announcement of the deal earlier this month.

The Bibiani sale reduces the Western Australia-based miner’s portfolio to two assets — Syama in Mali and Mako in Senegal.

Resolute acquired Bibiani in 2014 but placed it on care and maintenance shortly after that to allow exploration activities and develop the mine into a large-scale operation.

The asset has mining and processing infrastructure and past production of about 4 million ounces of gold.

Based on an updated feasibility study released by Resolute in July 2018, Bibiani has the potential to generate about 100,000 ounces of gold per year over a ten-year mine life at a life-of-mine all-in sustaining cost of $764 per ounce.

Asante has strong ties to Ghana, with Ghanaian citizens holding a significant shareholding, as well as board and executive roles.

The company has also announced plans to co-list its shares on the Ghana Stock Exchange. 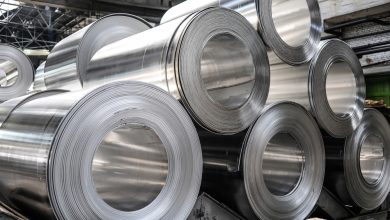 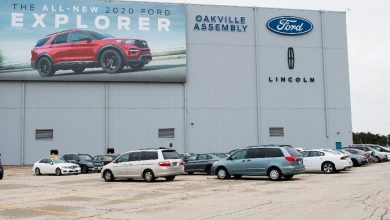 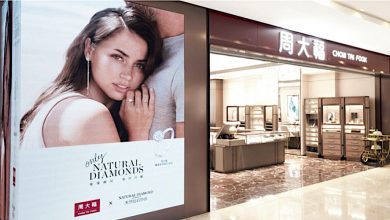 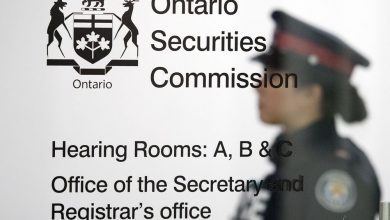