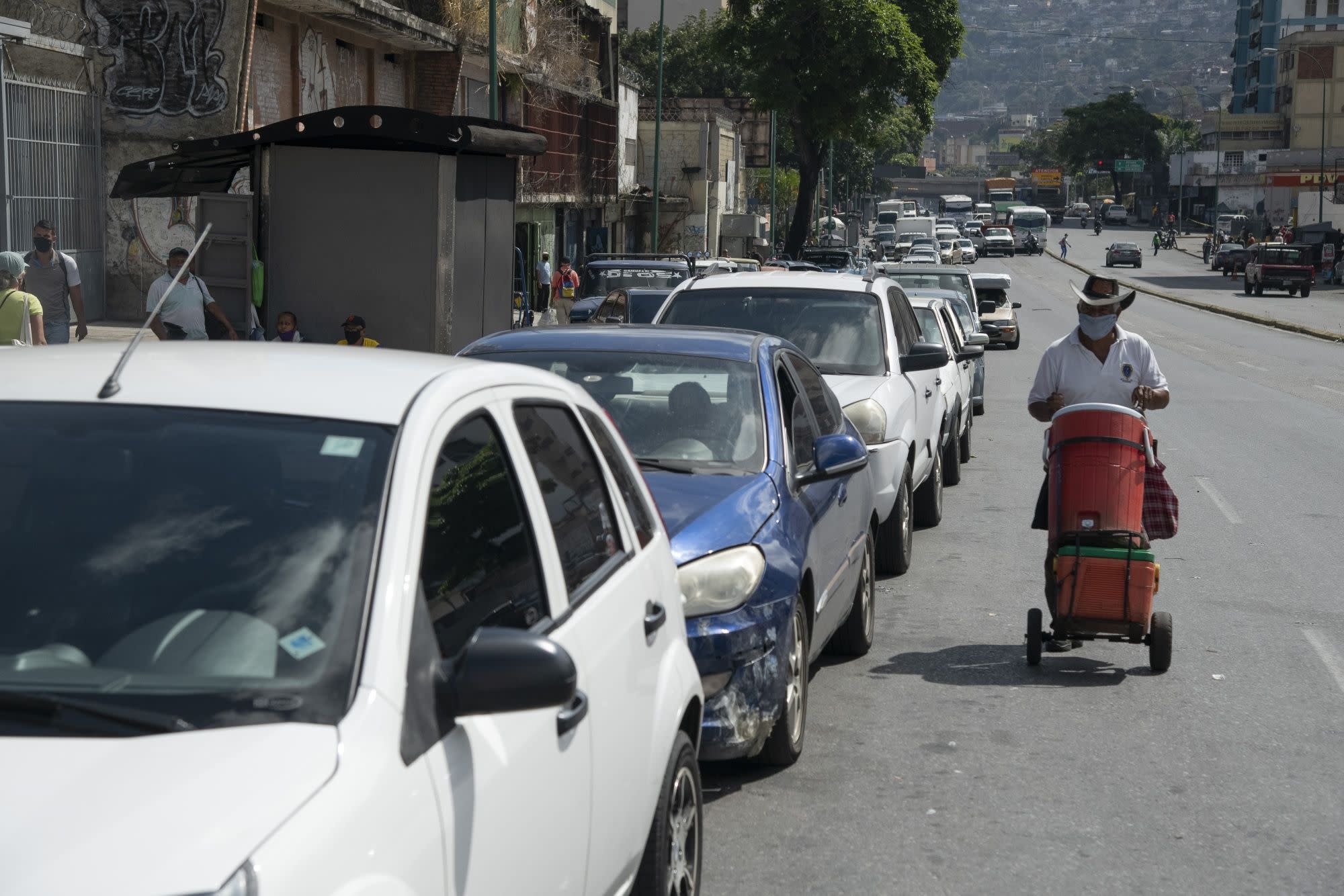 Shortages have returned to Caracas, prompting drivers to prowl the streets for open filling stations as lines stretch for blocks in some areas. Because of breakdowns at Petroleos de Venezuela SA fuel-making plants, gasoline output has crashed by more than 40% since the end of June, according to two sources with knowledge of the situation.

While fuel scarcity has long been a fixture in the countryside, the Maduro regime has striven to shield Caracas from such shortages. But the reemergence of long lines not seen in months signals the embattled government is failing to meet its pledge to ramp up production and permanently end the problem.

Oil Minister Tareck El Aissami had pledged that an increase in production would satisfy 100% of domestic fuel demand by the end of June and promised gasoline lines would “disappear.”

Yet, struggling with the impact of U.S. sanctions and scant foreign investment, PDVSA has been hit by failures at several of its largest plants. Just two of six refineries are currently operational, according to three people with direct knowledge who requested anonymity because they are not authorized to speak publicly about the situation.

Production at the Cardon refinery, one of PDVSA’s crown jewels, has fallen to 40,000 barrels a day from 80,000 just weeks ago. That’s due, in part, to a crack in one of the storage tank that halted operation of a key unit, according to the people.

Domestic gasoline demand has dropped to about 70,000 barrels a day from 350,000 a decade ago as the economy crumbled. PDVSA did not respond to a request for comment. 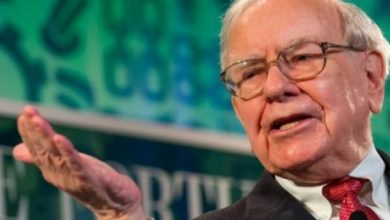 Why Warren Buffett May Have Changed His Tune On Berkshire Buybacks 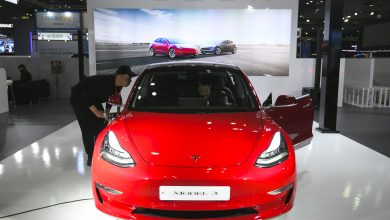 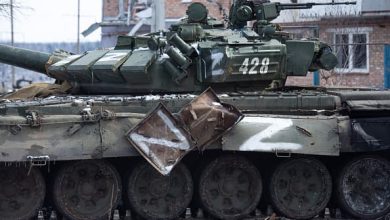 Battle for Donbas: 3 reasons why Russia is shifting its war machine to east Ukraine 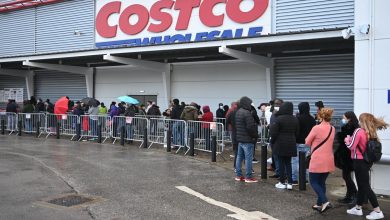