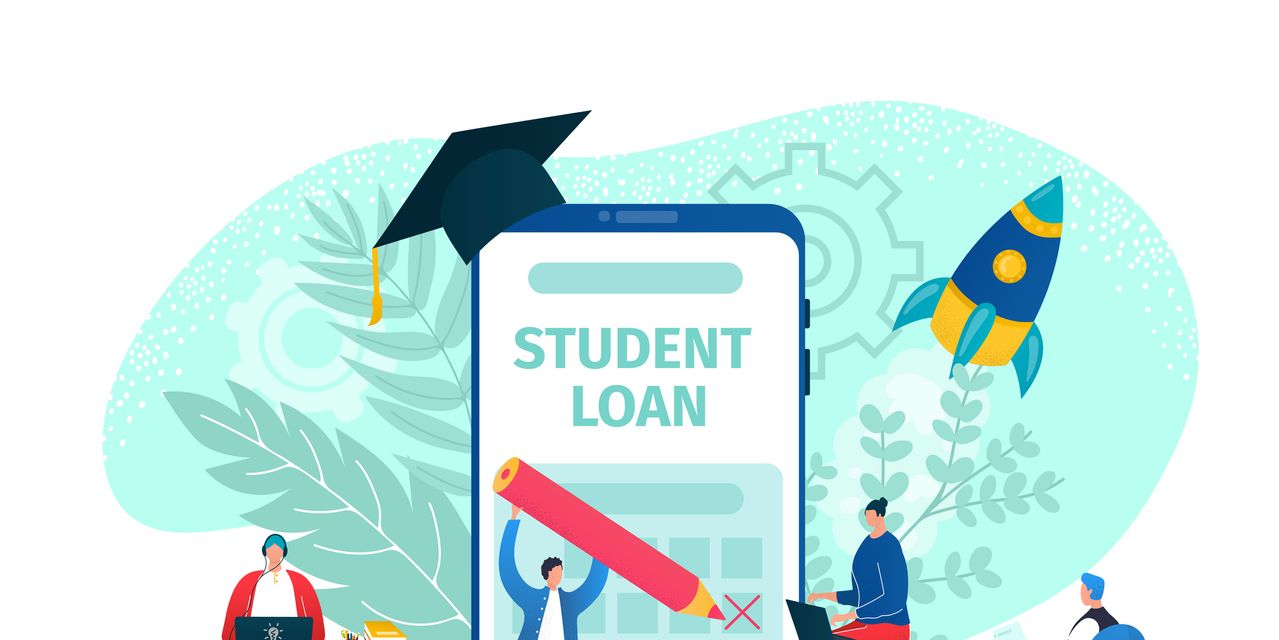 MarketWatch has highlighted these products and services because we think readers will find them useful. We may earn a commission if you buy products through our links, but our recommendations are independent of any compensation that we may receive.

Refinancing your student loans, especially in today’s low-interest-rate environment — fixed rates from Credible and Earnest start at 2.5% or less, and variable rates from Earnest and LendKey start at under 2% — can seem tempting. And indeed, not only might you save money by refinancing student loans, there are other perks as well: “A key advantage and motivating factor of refinancing is the ability to consolidate multiple loan payments into one,” explains Bankrate’s chief financial analyst Greg McBride. Adds Lauren Anastasio, a certified financial planner at SoFi: “It’s always worth researching what refinancing options are available to you if it’s been more than six months since you last checked.” But just because rates are low doesn’t mean you should refi. Here’s what the pros recommend you consider before you refinance your loan.

Look at what type of loan you have

McBride recommends refinancing student loans if you have a) a private student loan and b) your financial situation has improved since you took the loan. “If you now have better credit, a lower debt ratio, or higher income, any of those things could mean being able to take advantage of today’s lower rates to reduce interest charges or even consolidate multiple loans into one payment,” he says. (Looking to refinance your student loans? Fixed rates from Credible and Earnest start at 2.5% or less, and variable rates from Earnest and LendKey start at under 2%)

But, he adds: “Be wary of refinancing federal student loans into private student loans and forfeiting federal protections such as deferment, forbearance or income-based repayment unless a comparable benefit is available on the new private loan.” If you’re fine with trading away the protections available on federal loans and can snag good enough terms to make doing so worthwhile, go for it. “But just go in with both eyes open and know the trade-off,” says McBride.

What’s more, now through September 30, 2021, payments on federal loans have been suspended, interest rates are at 0% and collections on defaulted loans have been paused. “Keep that in mind before paying anything off or trying to convert to a private loan,” says Lagrotteria.

Ask yourself these 5 questions

To make sure you’re reaching your financial goals, and not paying too much in interest on your debts, each year, you should take stock of your financial life, reviewing everything from your budget to your investments, says financial advisor Francesca Lagrotteria of Payne Capital Management. “This includes visiting your debt, notably student loans, and asking yourself a series of questions about your current financial status to help you determine whether or not you’re a good candidate for refinancing,” says Lagrotteria.

These questions are: 1) Has my income changed? 2) Has my credit score increased? 3)  Have I paid off any other significant debts? 4) Have I graduated? 5) Have I completed any of the degrees? “If you answer yes to any or all of these, then you might be a good candidate for refinancing your student loans,” says Lagrotteria.

Shop around not just for the best rates, but also the best terms

You should get rate quotes from multiple lenders, says Lagrotteria. And don’t dismiss variable rates, at least if you think you’ll be able to pay off your loans quickly: (Currently, Credible and Earnest are all offering fixed rates starting at 2.5% or less, and Earnest and LendKey offer variable rates starting under 2%.) “Interest rates aren’t likely to go zooming higher any time soon so you’ll have some time before that variable rate becomes an albatross and by then you may have paid down your balance in a significant way,” says McBride.

To get the best rates, McBride says, “If your credit score has improved, if your income has increased or if your debt load has decreased, any of all of those could be enough to get a better rate now than when you’d taken out the loan.”

Anastasio says it’s imperative to understand the fine print of the loan including any hidden or stated fees, prepayment penalties, protections or other factors that may increase the cost of the loan over time. And McBride says, “Always, always, always ask about and look into fees. Comparison shopping to get the best terms can also help you steer clear of fees.”

Get the right cosigner

One thing to consider when refinancing is that banks will want to see a solid credit history before they approve you. “Some younger borrowers have thin or poor credit histories and this is why student loan refinancing applications often include a cosigner. This can be a parent or guardian or something with better credit who can guarantee the loan and thereby get you approved,” says Michael Kitchen, managing editor and student debt expert at Student Loan Hero. Like any loan, the potential downside of having a cosigner is that they become liable for the debt if the borrower is unable to pay.  (Looking to refinance your student loans? Fixed rates from Credible and Earnest start at 2.5% or less, and variable rates from Earnest and LendKey start at under 2%)

Also see:Private student loan rates are now starting at just over 1%. Tempting, but here are 4 things to know before you sign up 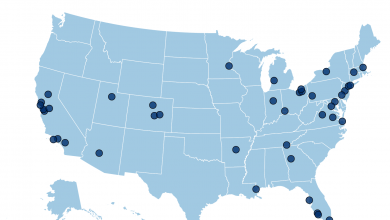 Bed Bath & Beyond is closing more than 40 stores this year. Here’s a map of where they are 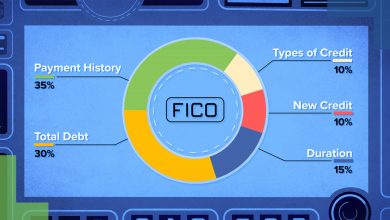 The average FICO score is 711. Here’s what the number means and how you can get a higher rating 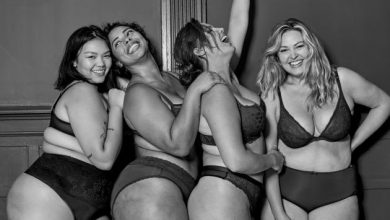 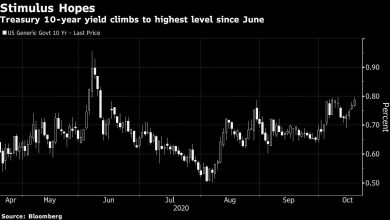