A Tesla car charges at a Tesla Supercharger station on April 26, 2021 in Corte Madera, California.

Shares of mining giant BHP Group jumped 3% in Australia on Thursday morning, after the company announced it will be supplying nickel to electric carmaker Tesla.

In a statement on Thursday, BHP said one of its mines based in Western Australia, Nickel West, will be supplying the world’s largest electric vehicle maker with nickel, a key raw material used in EV batteries.

“Demand for nickel in batteries is estimated to grow by over 500 per cent over the next decade, in large part to support the world’s rising demand for electric vehicles,” BHP Chief Commercial Officer Vandita Pant said in a statement.

BHP currently derives most of its earnings from iron ore, used predominantly to make steel.

While there were no specifics on the deal amount, Tesla had said in June that it expects to spend more than $1 billion a year on raw materials for batteries from Australia, citing the country’s responsible production practices, according to Reuters.

BHP claims to be one of the most sustainable and lowest carbon emission nickel producers in the
world.

EV batteries will certainly be critical and drive interest in copper and nickel in particular.

The mining giant currently supplies 85% of its nickel to global battery material suppliers, according to its website. It has also almost finished building a new plant which will produce nickel sulphate, a material used in the lithium-ion batteries that power electric vehicles, the website said.

Major miners are set to go bigger in the mining resources needed to decarbonize the global economy, Vivek Dhar, a commodity analyst from the Commonwealth Bank of Australia, told CNBC via email.

“EV batteries will certainly be critical and drive interest in copper and nickel in particular,” he said.

However, Peter O’Connor, metals and mining analyst at Shaw and Partners, was less bullish on the overall nickel sector, in terms of space for new players to increase their market share.

He said the nickel market is still very small, with long-term sales turnover of around $40 billion. Moreover, besides BHP, there are other key large players already crowding the market, such as Brazil’s Vale and Russia’s Norilsk Nickel, he told CNBC on Thursday.

BHP is listed in Australia, New York and London.

Senior resource analyst Gavin Wendt from MineLife told CNBC earlier this week he has a 12-month price target of 60 Australian dollars ($44) on BHP, which is currently at 51.40 Australian dollars. His comments came before the nickel supply deal with Tesla was announced.

“BHP’s share price performance has been extremely strong and it is outperforming its fellow resource heavyweight, Rio Tinto,” he said, referring to another major Australian miner. 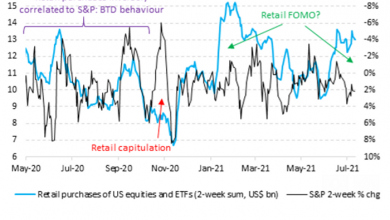 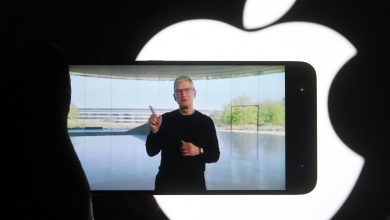 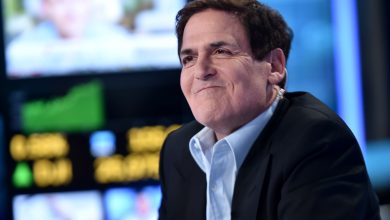 Mark Cuban on the dogecoin price surge: ‘Supply and demand is undefeated’ 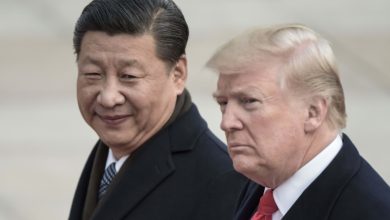 China’s influence in Southeast Asia is growing — and the U.S. has some catching up to do