Eldorado completed a feasibility study on the project in 2015 and published an updated technical report in 2019. The document outlines an open-pit gold mine with an expected operative life of 10 years and annual gold production of 170,000 ounces at an all-in sustaining cost of $615 per ounce.

“We are pleased to gain exposure to a large, construction-ready gold project with upside potential at depth as well as its surrounding land package in an area of Brazil that hosts a number of operating mines,” Osisko’s president Sandeep Singh said in the statement.

The deposit is open at depth with no drilling deeper than 400 metres, and the large, under-explored land package presents a great deal of additional exploration potential that may yield satellite mineralized bodies.

At the time of project construction, the operator may make a payment of $5.5 million to reduce the royalty percentage by 2% resulting in a royalty of 0.75%. 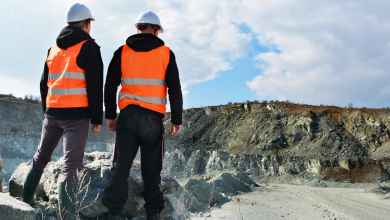 Ontario invests $6m in Mine Rescue Program to protect workers 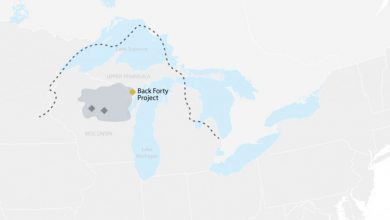 Permit for Aquila Resources’ Back Forty mine denied 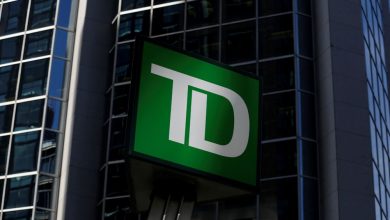 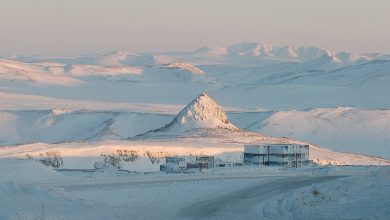