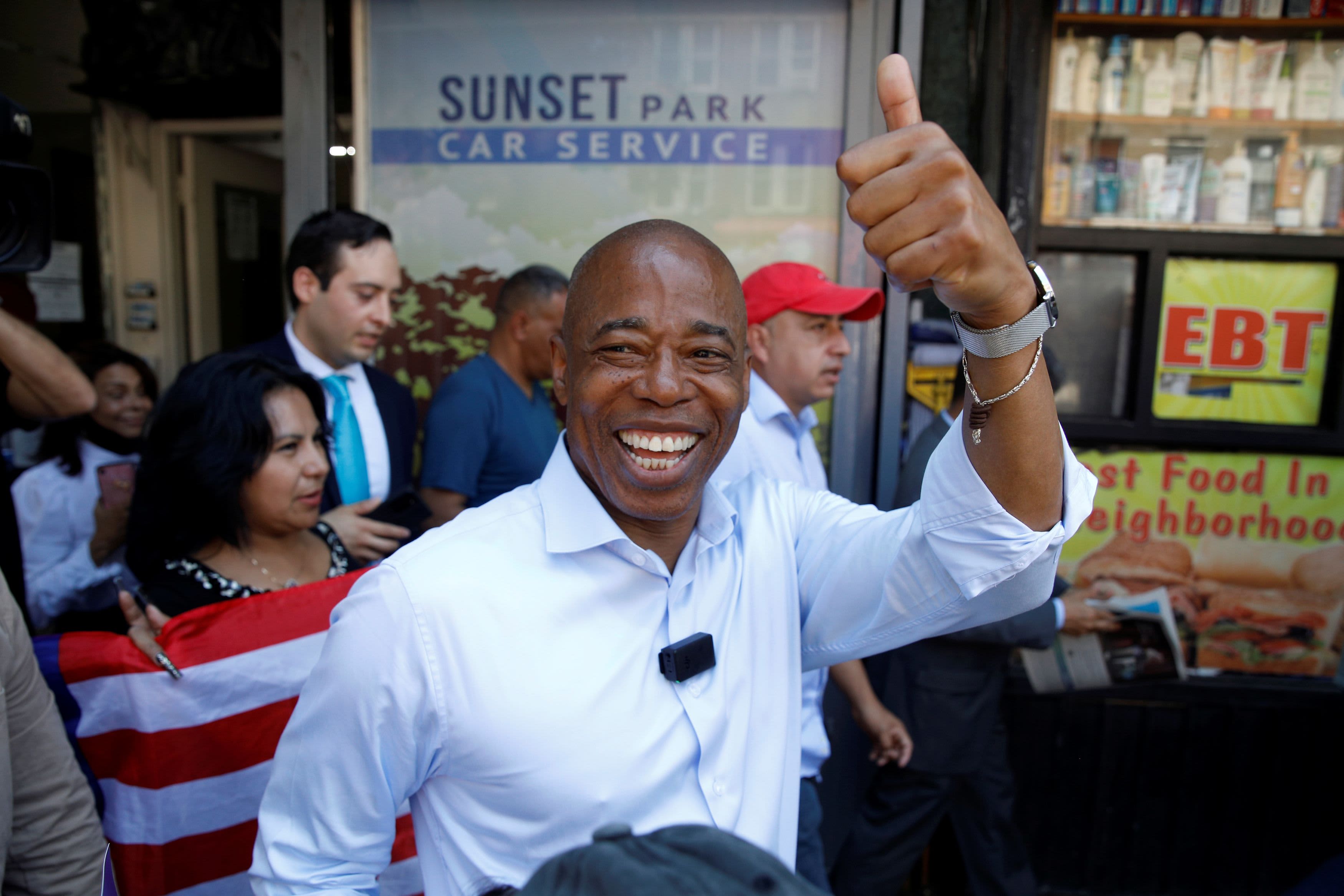 “We have ignored the hand gun crisis that is predominantly in black, brown, and poor communities,” said the Brooklyn Borough President. “We went after the assault weapons, but we did not deal with the handguns. That was a big mistake. Let’s stop the flow.”

In order to stop the movement of handguns, Adams told “The News with Shepard Smith” that law enforcement must cooperate on the federal, state, and city level to share information and zero in on illegal gun dealers and gangs.

Adams took his own advice Monday and came together with Senator Kirsten Gillibrand (D-NY) to speak out against gun violence amid the increase in shootings across New York City. The lawmakers unveiled a bipartisan bill to address the illegal transfer of guns across state lines.

There have been 803 shootings in New York City this year, and they’re up citywide by 28.9%, compared to 2020, according to the latest NYPD data.

Adams told host Shepard Smith that if he becomes mayor, on day one, he will focus on communities that have normalized lawlessness and work to improve the quality of life for residents there.

“We’re going to use precision policing, zero in on those gang members, and really partner with our local district attorneys, so that we can stop seeing this revolving door criminal justice system, where people commit crimes with guns and they’re out the next day, that is just unacceptable, and it really hurts the quality of life in our city,” Adams said. 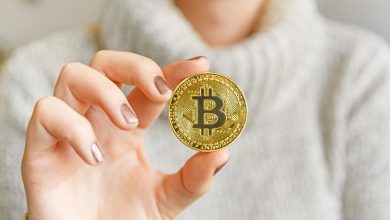 7 key things that happened in crypto over the past week 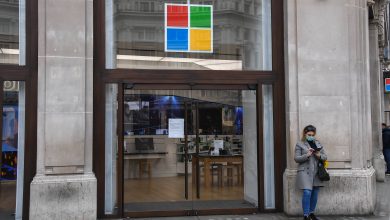 Microsoft is a buy into earnings even as it nears all-time high, two traders say 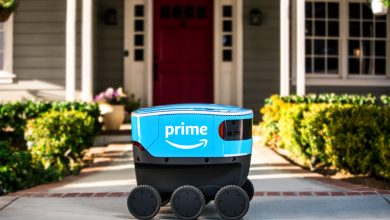 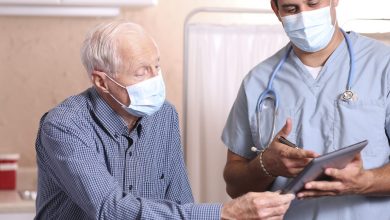