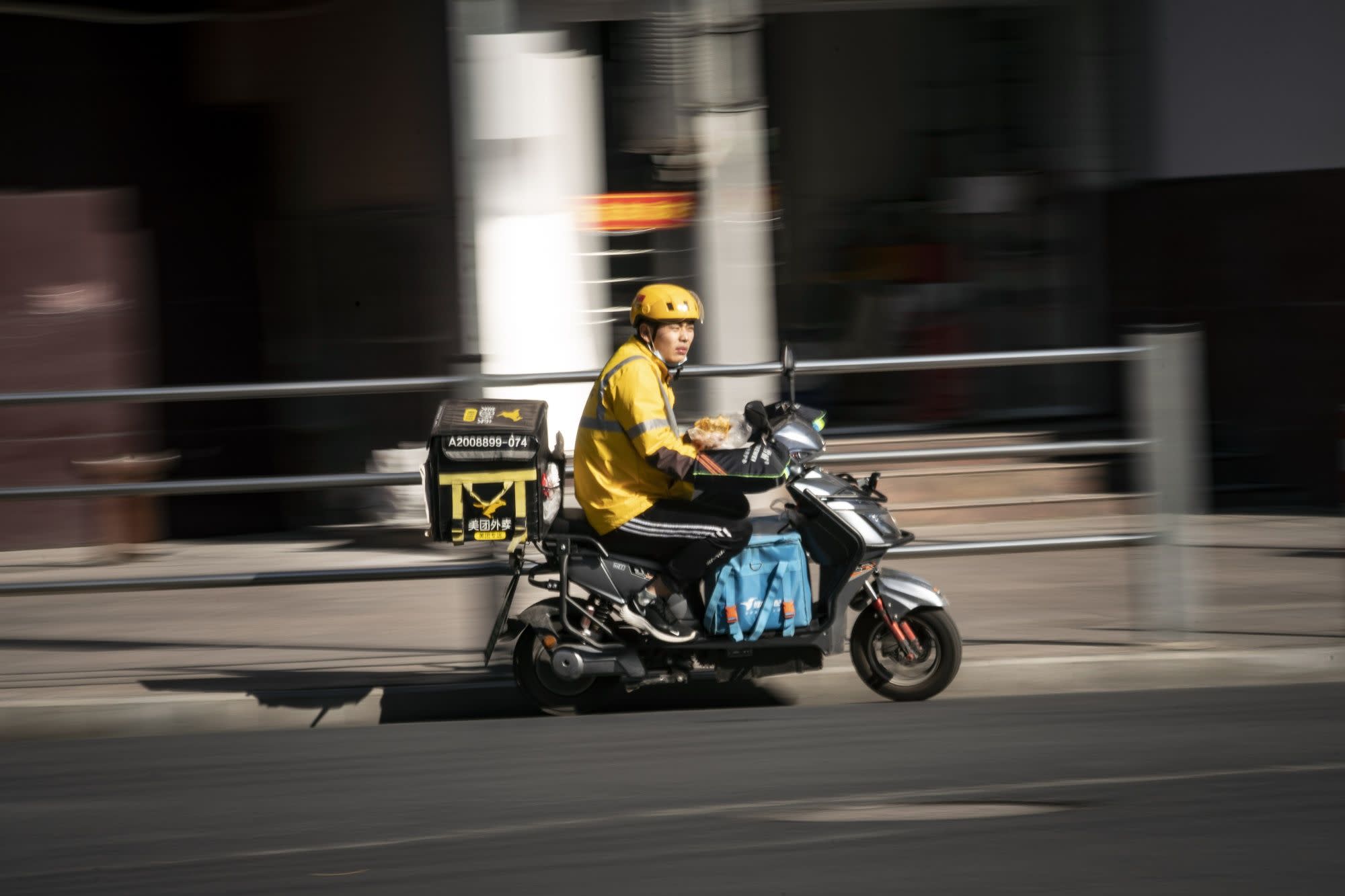 The Chinese company slid as much as 9.8% Tuesday in Hong Kong, on top of a record 14% plummet the previous day. The Tencent Holdings Ltd.-backed company, already the target of an antitrust probe with uncertain outcomes, was caught up in a broader selloff of internet stocks after China ordered swathes of its $100 billion private education sector to go non-profit.

The clampdown on the booming industry has shocked seasoned China watchers, prompting a rethink of how far Xi Jinping’s Communist Party is willing to go as it tightens its grip on the world’s second-largest economy. Meituan’s losses deepened after the nation’s powerful antitrust watchdog posted rules late on Monday ordering online food platforms to ensure their workers earn at least the local minimum wage, which appeared to target the sector’s leader.

The guidelines weren’t a surprise but the timing of their announcement was, Citigroup analyst Alicia Yap wrote. “We do see risks of slower profit growth and push out of near-term margins.”

Meituan’s stock has tumbled more than 50% from its peak in February as the company grapples with scrutiny on multiple fronts. The food industry regulations added to a litany of regulatory woes.

Beijing announced an investigation in April into whether Meituan violated anti-monopoly laws through practices such as forced exclusivity arrangements with restaurants. The company’s also drawn criticism over the way it treats hundreds of thousands of low-income delivery riders, who were put to the test during the pandemic. And Chief Executive Officer Wang Xing himself has been warned to keep a low profile, Bloomberg News has reported, after the founder posted a controversial poem that convulsed markets and sparked a social media furor.

Wang has detailed plans to address government concerns about its business practices. Among other things, the company has pledged to work with regulators and improve its compliance standards. It also promised to provide insurance for millions of its delivery drivers — many of them work as part-time personnel and lack proper employee benefits — and has started to reform its commissions scheme in a move to cut fees for partner restaurants.

Some analysts cautioned this week’s selloff was overdone.

“We view share price pullback about guidelines details as overdone,” Jefferies analyst Thomas Chong wrote. “Flexible worker protection is not new to market. Since 2020, Meituan organized about 100 sessions with riders and launched enhancement measures based on the feedback.” 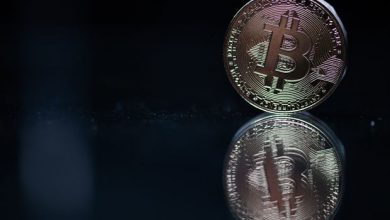 The Bitcoin Bubble Is Popping. Why There’s No Telling Where the Selling Stops. 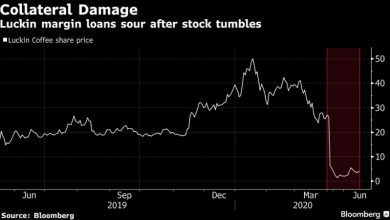 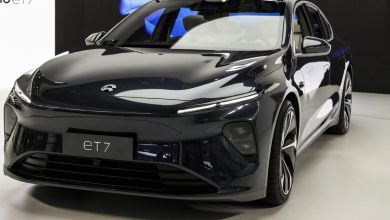 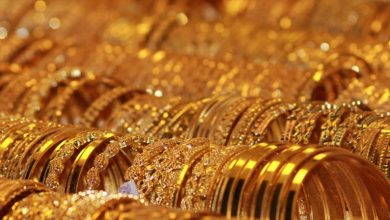