The Eagle, Eagle West and Telbel underground mines and the Eagle West pit produced 1.1 million oz. of gold between 1974 and 1993 as part of Agnico’s first gold camp. The old production shaft at the site is about 950 metres deep. During the second-to-last year of operation at Eagle, Agnico drilled a hole that returned 10.2 metres of 10.2 grams gold per tonne.

Maple Gold will acquire a 100% interest in the Eagle property by paying Globex a total of C$1.2 million in cash and shares over five years and spending C$1.2 million on exploration over four years, which can be accelerated at Maple  Gold’s discretion. Globex will retain a 2.5% gross metal royalty that can reduced to a 1.5% GMR in return for a cash payment of C$1.5 million. 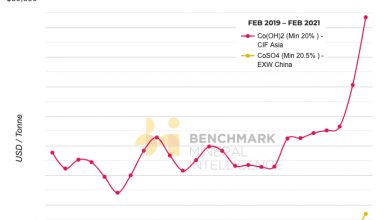 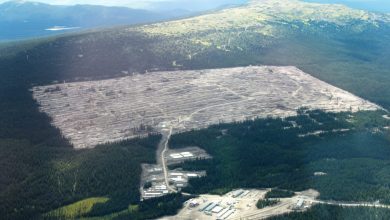 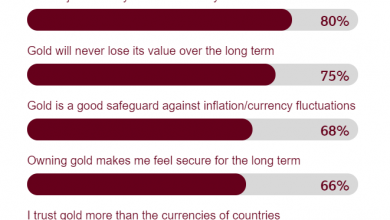 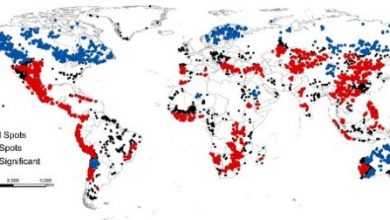