“We believe this expansion project comes at the right time in the market cycle, with improving supply and demand fundamentals helping to stabilize and support stronger diamond prices in the short and longer term,” she noted.

Lucara says Karowe remains one of the highest margin diamond mines in the world, , producing an average of 300,000 high-value carats each year. 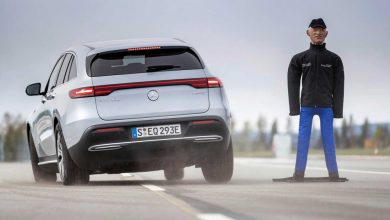 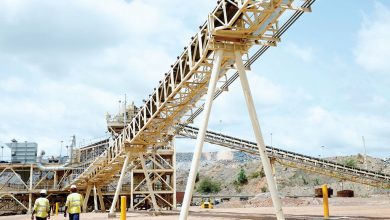 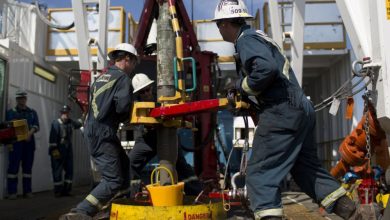 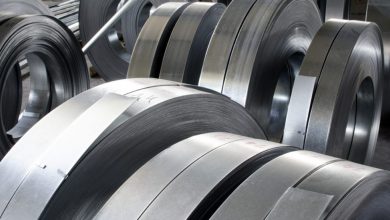