To solve this issue, the KAUST team added a layer of graphene. To do this, they subjected a polyimide polymer to laser energy in a process called laser scribing and created a suitably structured porous material.

A key feature is that the material is hierarchically porous in three dimensions, meaning it has an array of pores of different sizes. Nano-sized carbon particles were then added and taken up by the pores to form the final product.

By placing a thin layer of this material between the cathode and anode of a Li-S battery, the scientific team was able to significantly suppress the polysulfide shuttling.

“Making this freestanding interlayer just a few micrometres thick was a challenge,” Eman Alhajji, who led the research, said in a media statement. “It was fun to roll it like playdough, but then I had to handle it in a very gentle manner, especially during battery assembly.”

According to Alhajji, until now, most options proposed to solve the polysulfide shuttling problem have suffered from limitations that make them unsuitable for large-scale commercial applications.

“In contrast, the laser-scribed graphene developed at KAUST is produced by a method that is scalable and straightforward,” the PhD student said.

Li-S have a higher theoretical energy storage capacity than most commonly used types of batteries and sulphur is a nontoxic element readily available in nature.

Sulphur is also a waste product of the petrochemical industry, so it could be obtained relatively cheaply while increasing the sustainability of another industry. 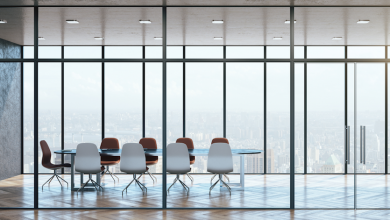 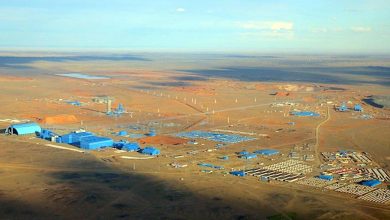 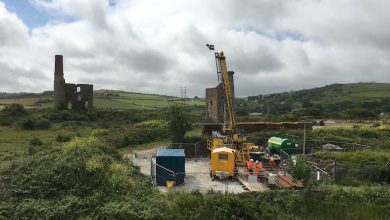 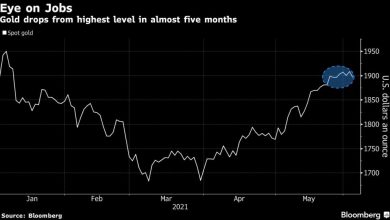