“The surprise surge in exports is probably in large part due to rising commodity prices, as commodities like iron ore soared and price pressures passed on from imports to exports,” said Zhou Hao, senior emerging markets economist at Commerzbank AG.

Iron ore futures in Asia rose on Tuesday, with the benchmark Dalian contract advancing by more than 3%.

According to Fastmarkets MB, benchmark 62% Fe fines imported into Northern China were changing hands for $218.48 a tonne on Tuesday, up 0.3% from Monday’s closing.

A consensus is emerging among industry leaders and market analysts that China’s steel demand will ease in the second half of 2021, which may slow mills’ iron ore purchases.

“The growth of China’s steel demand in the second half will be slower than the first half,” said Wang Yingsheng, chief economist of the China Iron and Steel Association (CISA), while speaking at the opening ceremonies for the three-day Singapore International Ferrous Week.

“As we enter the second half of the year, all eyes will be on the extent to which Chinese demand slows and Brazilian supply grows,” said Rohan Kendall, iron ore research head at Wood Mackenzie.

“Progress is slow-going for Vale on its ‘pathway to 400 million tonnes per year’,” he said, referring to the Brazilian iron ore miner’s struggle to increase output, which declined following the Brumadinho dam collapse in 2019. 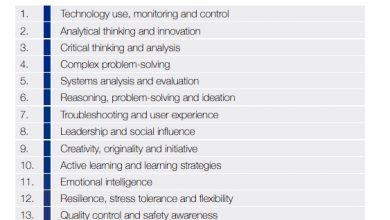 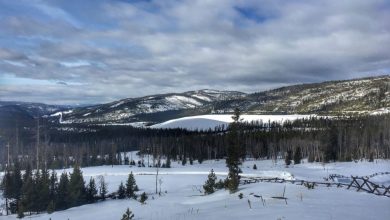 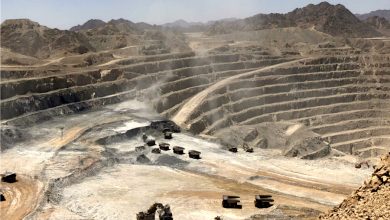 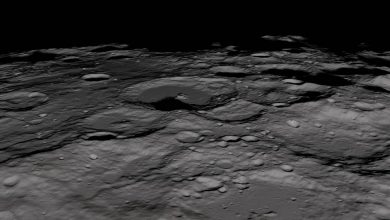