Although the location where the story takes place is real, the plot does not depict a true story or the actual working conditions (besides the below zero temperatures) in which miners operate in the region.

In fact, according to the Natural Diamond Council, the Ice Road is considered the safest road in North America, so much so that it is the only one in Canada where drivers are not allowed to wear a seatbelt.

The route is officially known as the Tibbitt to Contwoyto Winter Road (TCWR) and every year, construction begins in December. Opening takes place normally in February or March once it has reached a minimum of 29 inches of ice. When this happens, an amphibious Hägglund army-type reconnaissance vehicle is the first one to drive along the road’s entire length. The vehicle is specially designed to float if it falls through the ice and tows an ice-thickness-detecting sonar.

Once the initial test has been aced, the ice-thickness needs to get to 39 inches so that the road can open up to full load capacity. Where there are problem-lake areas with thinner ice, speed limits reduce to 15 kilometres per hour for trucks and if the ice on a stretch of road needs to be thickened, water trucks are called in to add water to that specific area.

The Ice Road has been jointly run by three mining companies – Diavik Diamond Mines, Dominion Diamond Corporation, and De Beers Canada – for over 20 years since the start of Canada’s diamond rush in 1999. During the few weeks the road is open, they use it to deliver up to 10,000 loads of essential supplies and equipment to their respective operations.

Dominion used to be the owner of Canada’s first diamond mine, Ekati, but it recently sold it to the Arctic Canadian Diamond Company. It retained, however, a 40% stake in the Diavik diamond mine, operated by 60% partner Rio Tinto. De Beers, on the other hand, is the majority owner of the Gahcho Kué, the world’s largest new diamond mine.

Figures released by the Natural Diamond Council show that the diamond industry contributes around 25% of the GDP of the Northwest Territories and that since 1996, the industry has spent more than $23 billion in procurement from NWT and Indigenous-owned businesses. 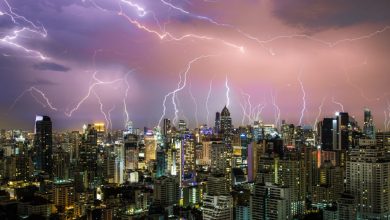 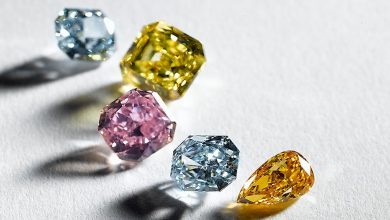 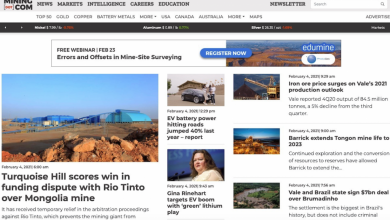