People visit the memorial that has pictures of some of the victims from the partially collapsed 12-story Champlain Towers South condo building on July 15, 2021 in Surfside, Florida. 92 victims have been identified as the search and recovery effort nears completion.

The last missing person in the collapse of a condominium building in Surfside, Florida has been recovered and identified, bringing the death toll to 98, according to Miami-Dade County Mayor Daniella Levine Cava.

The remains of Estelle Hedeya, 54, were finally identified by authorities, the victim’s younger brother told the Associated Press. A total of 242 people are now accounted for, Levine Cava said.

“Although we have identified all of the victims that were reported missing, the Miami-Dade Police Department continues the ongoing search and recovery effort on the evidentiary pile to ensure that all identifiable human remains are recovered,” Levine Cava said during a press briefing Monday.

Miami-Dade Police Department Director Alfredo Ramirez noted that human remains have been recovered at the “secondary site” of the collapse, where the remaining part of the condominium building stood before it was demolished three weeks ago.

Firefighters concluded their search efforts for bodies on Friday, with the debris pile almost entirely swept flat from the site of the collapse. Officers from the Miami-Dade Police Department were left to finish the effort to recover remains and personal items.

“Nothing we can say or do will bring back these 98 angels who left behind grieving families, beloved friends and loved ones across this community and across the world,” Levine Cava said. “But we have done everything possible to bring closure to the families. I am especially proud that through these tireless efforts, we were able, at last, to bring closure to all those who reported missing loved ones.”

The news comes more than a month after the sudden collapse of the 12-story Champlain Towers South. First responders pursued an emotional and tireless search effort, which shifted from rescue to a recovery after officials said the possibility of finding someone alive was “near zero.”

Search teams had spent weeks battling hazards of the rubble, including severe weather impacts that at times stalled their work. They eventually cleared more than 14,000 tons of concrete and rubble from the site.

As their search neared an end, authorities turned their focus to supporting victims and families impacted by the collapse. This includes providing resources through a family assistance center, which offers mental health counseling as well as financial and housing assistance, among other critical services.

Last week, a judge ruled that victims and families who have been impacted by the collapse will get a minimum $150 million in compensation initially.

The compensation will include insurance on the Champlain Towers South building and the expected proceeds from the sale of the site where the condominium building once stood.

While the exact cause of the collapse is still unknown, a report from 2018 reveals that the 40-year-old building had shown signs of major structural damage, with cracking in the underground parking garage and waterproofing issues beneath the pool.

Recent reports also show that the repeal of a Florida law in 2010 that required condominium buildings to plan for repairs may have also contributed to the collapse. 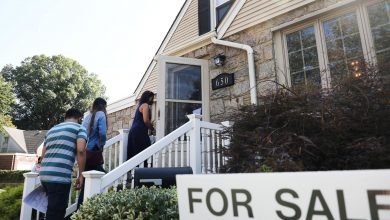 Mortgage rates set yet another record low, but applications fall 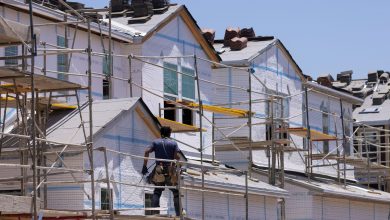 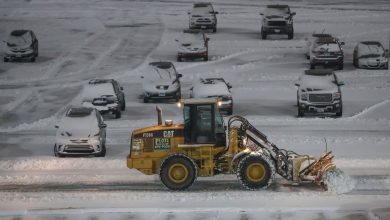 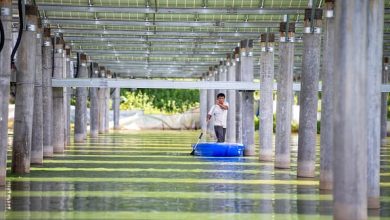