LONDON — The EU is delaying plans for a common digital tax in the bloc, as U.S. Treasury Secretary Janet Yellen tries to rally all European nations behind a wider global corporate tax agreement.

The Treasury secretary visited the EU’s headquarters on Monday and met the region’s finance ministers at a time when the EU’s commission, the executive arm of the bloc, was due to put forward plans for a digital tax — a plan that would help repay some of the debt incurred during the pandemic.

However, the commission said Monday it was postponing its plans to focus on the ongoing discussions for a global corporate tax deal.

“The G-20 endorsed a stark agreement to create a more stable, fairer, international tax system, which addresses the tax challenges that arise from the digitalization of the economy,” a spokesperson for the European Commission said on Monday, explaining the reason for the delay.

The U.S. has been cool on the idea of a EU digital tax for fearing it will unfairly target U.S. firms. More recently, the Joe Biden administration had concerns that the levy would derail negotiations for a global minimum corporate tax rate.

We need to put an end to corporations shifting capital income to low tax jurisdictions.

During her trip to Brussels this week, Yellen had a clear message.

“We need to put an end to corporations shifting capital income to low tax jurisdictions, and to accounting gimmicks that allow them to avoid paying their fair share,” she told finance ministers.

The White House has been leading global negotiations that would force multinationals to pay tax wherever they operate and at a minimum rate of 15%. One-hundred and thirty countries have said they approve of this idea and the G-20 also backed the deal over the weekend.

Yellen told EU finance ministers on Monday: “We hope all EU member states will join the consensus and the European Union will move forward on this issue at EU level.”

Taxation has been a controversial subject in the EU for a long time, to a large extent because smaller nations offer bigger tax incentives so they can better compete with larger economies.

At the same time, it is not the first time that an EU digital levy has been discussed and then shelved.

Back in 2018, the European Commission put forward this idea, but four countries rejected it. In the EU, any common tax policy needs to be approved by consensus.

However, the commission now sees a digital levy as a crucial means to decrease the high levels of debt in the region.

“I wouldn’t be surprised if in October the European Commission come back and said ‘look we don’t want to get rid completely of this European levy, but of course we will make sure it doesn’t harm the interests of American groups as such’,” Daniel Gutmann, partner at the law firm CMS Francis Lefebvre Avocats, told CNBC’s “Capital Connection” on Tuesday. 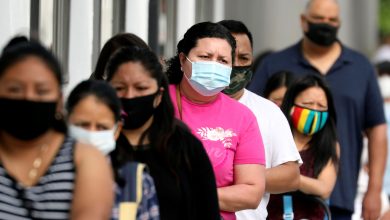 With the S&P at new highs, the ‘actual economy’s in precarious shape,’ Jim Cramer says 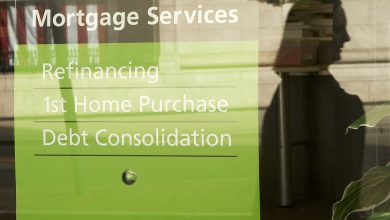 Government mortgage bailout numbers improve slowly, but the real test is ahead

Watch now: ETF Edge on the rise of thematic ETFs and how to play the Ant Group IPO 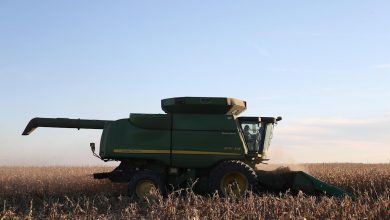 Fertilizer shortage means food prices are about to get even higher