Operations were suspended in June after the blockade by unionized employees and members of the Xochipala demanding payments in excess of their contractual agreements.

The Canadian miner had already suspended activities at the operation in September after locals blocked access.

The Los Filos complex began commercial production in 2008. The operation consists of two large open pits (Los Filos and Bermejal) and one underground mine.

Midday Monday, Equinox’s stock was up 6% on the TSE. The company has a C$2.4 billion market capitalization. 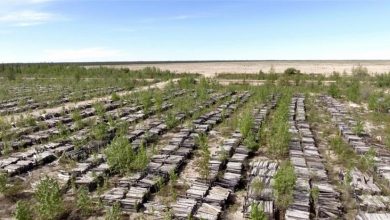 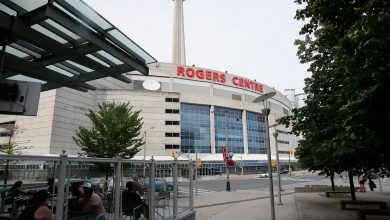 Blue Jays fans buzzing over new stadium plan, but province has bigger issues on its plate 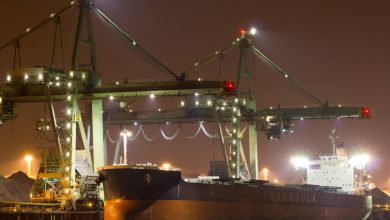 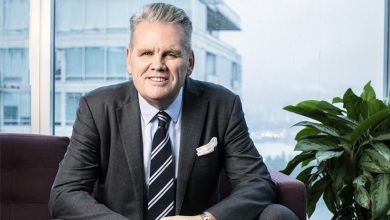