One of Wall Street’s biggest bulls isn’t jumping on the growth stock bandwagon.

“The second quarter of this year will be the fastest GDP quarter that we had since 1952. So basically since the Marshall Plan and the rebuilding of Europe after World War II,”  the firm’s chief U.S. equity strategist and head of quantitative research told CNBC’s “Trading Nation” on Wednesday. “The economy is on fire.”

Yet growth, which includes technology, has been catching a bid with the benchmark 10-year Treasury Note yield tumbling to February lows this week. On Wednesday, the yield dipped below 1.30% at one point.

“If you believe things are slowing more aggressively, then you want to be a growth investor,” said Golub. “You want to be rotating back towards tech, and that’s what’s been happening more recently with the falling interest rates.”

‘Just screaming to the upside’

Golub, a long-term tech bull, predicts value will outperform the group over the next six to 18 months.

“There is so much economic demand right now. People going out with money in their pocket that we’re seeing shortages everywhere you can find and that’s actually what’s pushing inflation up,” said Golub. “This is a backdrop that is just screaming to the upside.”

“You want to play this in value. That’s where I stand,” he noted. “We still have a little bit more juice left in this lemon.”

His year-end S&P 500 target is 4,600 — which implies a 6% gain from the all-time high hit on Wednesday. Meanwhile, the Dow is off one percent from its record high.

“If you look at individuals, they are sitting flushed with cash,” he noted. “This is a very, very supportive backdrop.”

Golub acknowledges the market could have a “hiccup” between now and the year-end. However, it wouldn’t derail his bull case for stocks.

“We know that in a year from now we’re not going to be experiencing this level of economic growth. It’s not sustainable,” Golub said. “We also know the inflation is transitory and this also won’t be here forever.“ 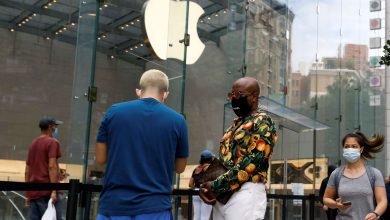 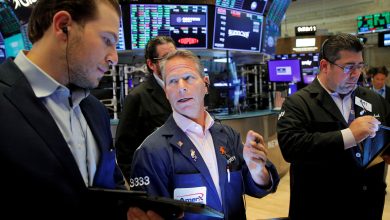 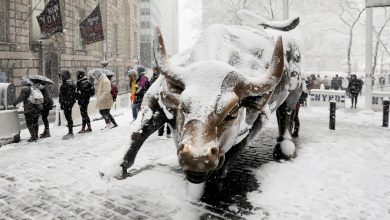 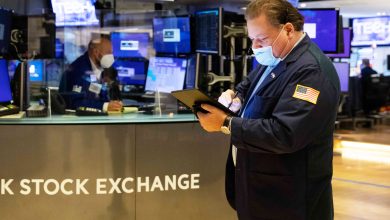 Stock futures are flat in overnight trading after Dow closes above 34,000 for the first time