Copper output rose by 2% to 170,000 tonnes on higher production at Anglo’s largest mine in Chile, Los Bronces.

Metallurgical coal production fell by 25% in the second quarter to 3 million tonnes.

Anglo American restarted underground mining at its Moranbah North metallurgical coal mine in Australia in June after a shutdown due to elevated gas levels.

It said its Grosvenor coal mine, also in Australia and which was suspended after an explosion in May 2020, should restart at the end of this year.

The London-listed miner in June spun off its South African thermal coal business into a new company and agreed to sell its stake in Colombia’s Cerrejon, moving to complete its transition out of assets that mine the most polluting fossil fuel. 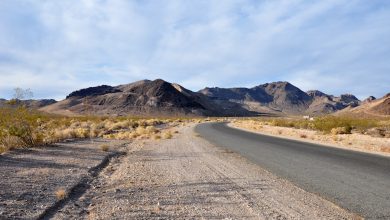 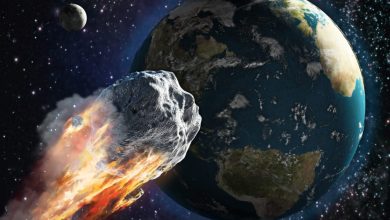 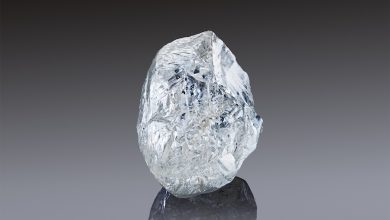 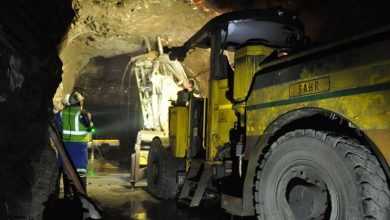