(Bloomberg) — Chinese shares in the crosshairs of Beijing’s regulatory crackdown extended their sharp selloff into a third day Tuesday.

Technology and education shares retreated once again while property stocks also fell. Tencent Holdings Ltd. slumped as much as 5.2%, after the company’s music arm gave up exclusive streaming rights and was hit with fines. Meituan fell as much as 9.8% after its record 14% decline on Monday.

The Hang Seng Tech Index dropped as much as 3.8%, bringing its losses over three days to over 13%. The broader Hang Seng Index also retreated.

“The key concern now is whether regulators will do more and expand the crackdown to other sectors,” said Daniel So, strategist at CMB International Securities Ltd. “The regulatory concerns will be the key overhang to the market for the second half.”

So added that it was too soon in his opinion for investors to “bottom fish.”

A Chinese regulatory crackdown on some of the economy’s most vibrant sectors, including education and technology, has rocked investors this month. Stocks tumbled in “panic selling” on Monday after regulators on Saturday published reforms that will fundamentally alter the business model of private firms teaching the school curriculum.

Sentiment toward property stocks was hit as China Evergrande Group surprisingly decided against declaring a special dividend after investors were spooked by news that banks and ratings companies are growing wary of the debt-laden developer. Its shares fell as much as 12.2%. A Bloomberg Intelligent index of Chinese property developers slid as much as 2.4% on Tuesday after slumping 4.6% on Monday as investors feared regulations on the sector will tighten further.

(Adds quote in the fourth paragraph and updates prices throughout.) 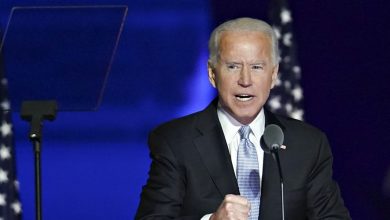 Biden: I Will Govern as an American President 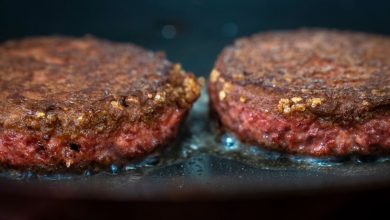 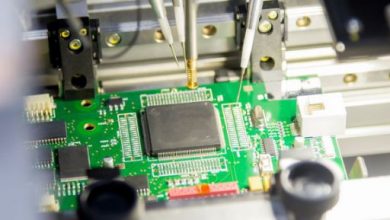 Entegris, Inc. Just Beat EPS By 32%: Here's What Analysts Think Will Happen Next 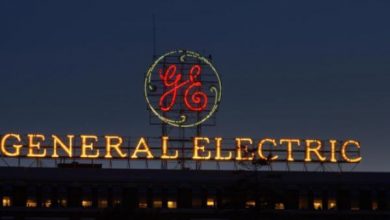 Is Now The Time To Buy Stock In American Airlines, Carnival, Tesla Or GE?