But it’s not just technology that Canada is leading in – it’s also leading in terms of investments in major carbon capture utilization and storage (CCUS) projects. The report credits the Canadian government for providing incentives, both through carbon pricing and direct subsidies for major CCUS projects, like the Alberta Carbon Trunk pipeline.

“Publicly announced projects could reach FID (final investment decisions) to significantly increase the CCUS capacity by the end of this decade, highlighting the importance of the learnings from these early stage, innovative CCUS projects.”

All of the major investments in carbon capture in Canada to date have been in Alberta and Saskatchewan, which is not surprising given Alberta’s large oil and gas resources and Saskatchewan’s use of coal power. CCUS allows these industries to continue to produce power from coal or produce petroleum products while sequestering much of the CO2 emissions.

Major carbon capture projects already in operation in Canada include:

The latter is the world’s largest dedicated CO2 pipeline, the report notes, which could facilitate multiple CCUS projects being built in Alberta. At full utilization, it has a capacity to transport more than 14 million tonnes of CO2 annually, the Wood Mackenzie report notes.

To date, about 9 million tonnes of CO2 have been captured by the Boundary Dam and Quest projects alone. The report notes that there are currently 13 other publicly announced CCUS projects in Canada.

“If all proposed projects come online, Canada will increase its total CCUS capacity by over 500% to 115 (million tonnes per annum).”

CO2 captured from coal power plants, oil refineries, cement plants, hydrogen production and other high emitting industries can be used in enhanced oil recovery (with most of the CO2 remaining sequestered), used as a chemical base for a number of products (strengthening cement, for example) or pure geological sequestration. 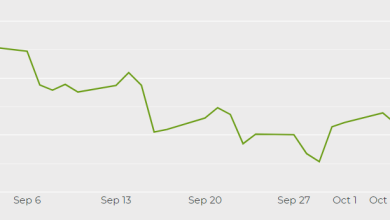 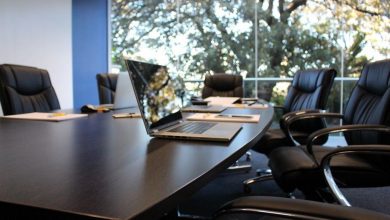 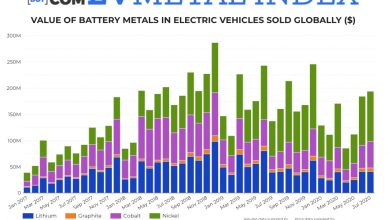 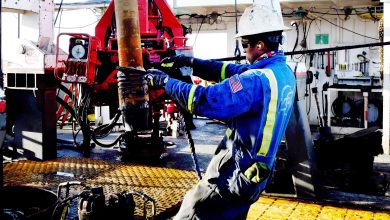 The oil industry is getting greener much more quickly as U.S. focus shifts to climate change