Boeing named Brian West, a former colleague of its new CEO, to succeed retiring CFO Greg Smith on Wednesday. How he tackles challenges such as financing Boeing ‘s next new plane and fixing the company’s balance sheet will help determine what the stock does in coming months.

West, who has worked with new CEO Dave Calhoun in the past at General Electric (ticker: GE) and Nielsen (NLSN), will start in late August, while Smith is scheduled to retire in July. Treasurer Dave Dohnalek will serve as interim CFO.

“Brian is the ideal executive to serve as Boeing’s next CFO given his significant financial management and long-term strategic planning experience in complex global organizations across the aerospace, manufacturing and services industries,” said Calhoun in the company’s news release.

West is stepping into a complex situation. Boeing’s net debt—essentially total debt less the cash on the balance sheet—had risen to almost $42 billion as of March 31 from roughly $11 billion in early 2019, before the 737 MAX jet was grounded for almost two years to address safety problems.

The explosion in debt comes as profits are dwindling. Boeing’s earnings before interest, taxes, depreciation and amortization, is expected to be about $5 billion in 2021, so net debt is some 8.1 times Ebitda. The average for the largest U.S. industrial conglomerates is below 2:1. Airbus (AIR. France), for comparison, has very little total debt relative to the size of the company.

Debt will have to fall over time. Adding to the challenge is that Boeing might need to develop a completely new plane, either to replace the 757, or to compete with the Airbus A220. which costs less for airlines to operate than the smaller versions of a 737 jet.

A new plane can cost $10 billion to $15 billion to develop, although the money is spent over several years.

The combination of high debt and needed capital for new planes could create a need to sell more stock. Whether to do that would be up to Calhoun and the board of directors, but as finance chief, West would have to weigh in.

Raising equity might not be as shocking to the market as some might expect. Boeing investors are aware of the balance-sheet challenges, so a stock sale might alleviate concerns. A 10% stock sale would raise roughly $14 billion, essentially fully financing one new jet.

The Street is taking the appointment is stride. Seaport analyst Richard Safran called it a “logical hire” in a Thursday research report. In additional to dealing with balance-sheet questions, Safran sees West helping to regain share lost to Airbus in the market for single-aisle jets. “We think establishing a business case for [a new] airplane and regaining lost market share will be among Brian West’s top priorities as CFO,” Safran wrote.

Year to date, Boeing shares are up about 12%. 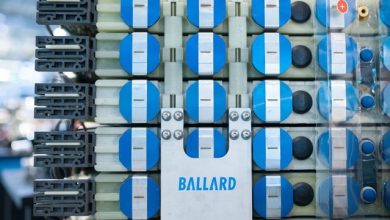 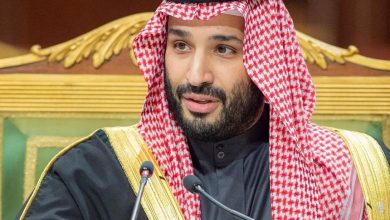 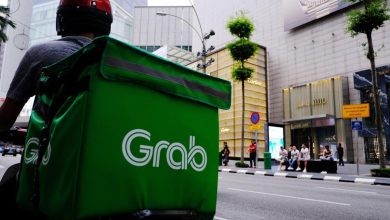 Grab Shares Plunge 37% to Lowest Ever as Losses Mount 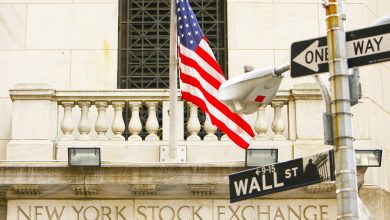