President Joe Biden will travel to Cincinnati, Ohio on Wednesday to push his economic agenda in one of the only Rust Belt states he lost in last year’s election.

It is the third visit of his presidency to Ohio, a state that has turned increasingly red over the past decade. The trip also comes as a bipartisan infrastructure bill faces an uncertain future after a vote in the Senate to begin debate was blocked by Republicans.

The president will start his visit at a union training center, the I.B.E.W./N.E.C.A. Electrical Training Center, to deliver remarks on how his “Build Back Better” agenda will create high-paying union jobs.

That agenda aims to make higher education and universal pre-school more accessible in Ohio and across the nation, and help working class families make ends meet, among other initiatives, according to a White House memo released on Wednesday. The agenda also extends tax cuts for families and workers, via the American Rescue Plan’s Child Tax Credit.

“According to a new report from Moody’s this morning, the President’s bipartisan infrastructure framework and Build Back Better agenda will add almost 2 million jobs per year on average across the whole decade while accelerating America’s path to full employment and increasing labor force participation,” White House Press Secretary Jen Psaki said in a briefing en route to Ohio on Wednesday.

Biden will then head to Mount St. Joseph University to participate in a town hall at 8:00 p.m. ET. The president is likely to address the impact of his $1.9 trillion Covid stimulus plan and the two legislative components of his broader economic agenda.

That agenda includes a $3.5 trillion reconciliation plan, which Democrats hope to pass in the Senate later this summer in a party-line vote to fund family programs, Medicare expansion and clean energy development over the next decade.

And the $1.2 trillion bipartisan infrastructure bill, that adds $579 billion in new spending above the baseline already set by Congress. Though the bill failed a procedural vote on Wednesday, the senate is likely to revisit the issue after more negotiations.

If it becomes law, the deal would fund nationwide updates of physical infrastructure, such as the dangerously outdated Brent Spence Bridge in Ohio.

Former presidents Donald Trump and Barack Obama promised without success to fix the bridge, which carries nearly 160,000 commuters and freight trucks between Cincinnati and Covington, Kentucky.

The bridge is among edifices in Ohio in dire need updates; the state received a C- grade on its Infrastructure Report Card, according to the White House memo.

The memo cites 1,377 bridges and over 4,925 miles of highway that are in poor condition, and the need to prepare infrastructure for the impacts of climate change, cyberattacks and extreme weather events, among other needs.

In touting his economic plan, Biden hopes that Democrats can win back white blue-collar voters in the state. However, most Democrats think the party’s future is expanding voter turnout among Black and Latino voters in Ohio.

Many progressives point to Democrats’ victories in both Jan. 5 Georgia runoff elections, which gave the party control of the Senate. Strong turnout from Black, Latino and other voters of color fueled Democrats Rev. Raphael Warnock and Jon Ossoff’s historic wins.

92% of Black voters supported the Democratic Senate candidates, according to NBC exit polls, and Latino and Asian American voters supported at rates of nearly 64% and and nearly 61%, respectively.

Ohio was considered a bellwether that determined which party occupied the presidency, but Biden managed to win last year’s elections without the state.

However, Democratic Sen. Sherrod Brown snagged a win in the state in 2020 despite Trump’s victory.

Despite numerous GOP wins in Ohio, it is among the states proposing changes to election laws, according to the Associated Press. The Ohio House introduced legislation in May that Democrats say will disenfranchise voters of color. 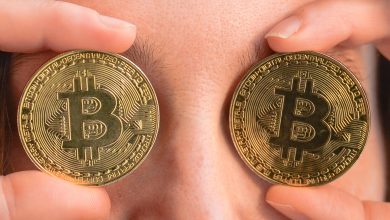 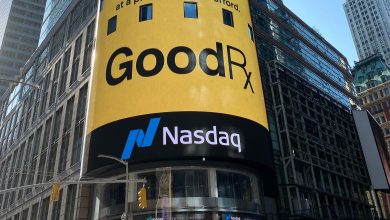 Jim Cramer on GoodRx’s IPO: Start buying if the stock pulls back a little 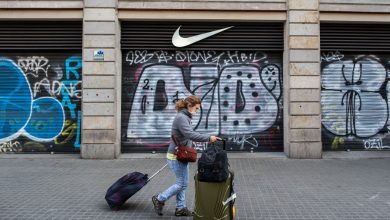 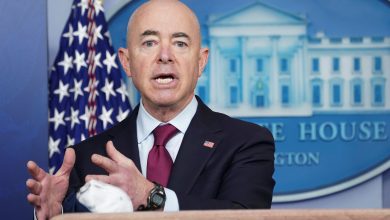 DHS chief says situation at U.S.-Mexico border is a challenge more acute than ever before